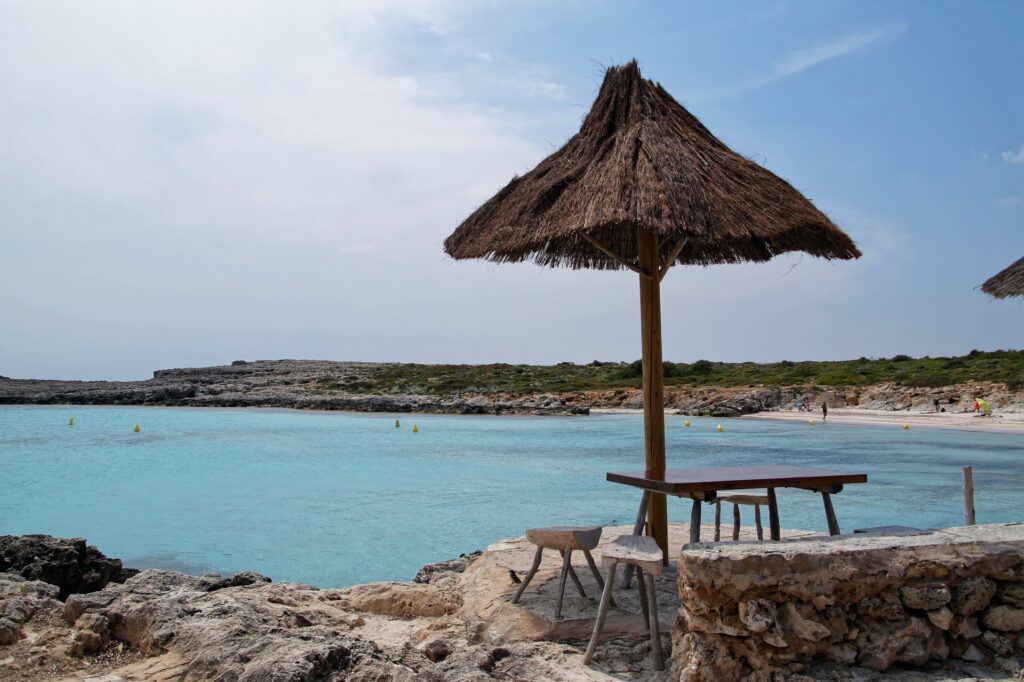 Whenever you visit a brand new destination there are always a few things you should know before you even begin planning. One such thing is the airports in Menorca. You must know your option to know where you should book your flight.

As Menorca is a small island it only has a single commercial airport. It’s called the Aeropuerto de Menorca and this should be your destination when you are coming from Europe. However, if you are coming from overseas you get some choices for your layover airport.

We’ll go through everything you need to know about the airports in Menorca with a special focus on the commercial airport on the island. We’ll also help you pick your layover location based on your needs and where you are coming from. Let’s dive in.

The main and only commercial airport in Menorca is the official airport for its capital city Mahon. It’s a smaller size airport that sees international traffic throughout the year. During the peak travel seasons, you can fly to Menorca with a non-stop flight from almost every big European city.

Both the domestic and tourist traffic is flowing through the Airport of Menorca. It has one big terminal building with 16 gates. Yearly traffic has hovered around 2,5 million people for a long time but recently in 2016, the airport handled more than 3 million people.

Only the COVID-19 pandemic could stop and end the growth and popularity of the Menorca airport.

How big is the airport in Menorca?

Menorca has a small airport. Although the terminal building feels spacious there are only 16 gates. The interior of the terminal has acceptable amenities including restaurants and a nice duty-free shop.

There is only one runway for planes landing and taking off. This means that if there is a delay in busy times of the day it can affect the whole schedule for the airport.

There is also a bigger car park in front of the airport and multiple rental car companies. So even though the size is on the smaller side the airport is fully equipped with everything you should expect from a modern international airport.

How to pick you layover for the airport in Menorca?

If you are flying from overseas you will have to pick a layover airport. Even during the high season, there are no non-stop flights from the US. Luckily there are plenty of options when it comes to a layover.

The first thing that you need to consider is the time of your travels. If you are traveling during summer your choices will feel almost endless. Most European big cities have flights to Mahon. Regardless there are a few top picks we prefer when flying from the US.

However, when you are flying from the US you don’t actually want to fly with these airlines. Their baggage allowance will be a headache and they regularly change their schedule, which is bad if you want a connecting flight.

Rather you should fly with the big national carriers like British Airways, Iberia, or Lufthansa. Due to this, our top picks for layover airports are London, Madrid, and Berlin. These airports are great but if you are flying off-season we highly recommend Madrid. Iberia flies between Menorca and Madrid all year round.

Mallorca as an alternative to the airport in Menorca

There is one more airport we need to mention especially during the summer season. Mallorca is the big sibling of Menorca and it sees a considerably higher amount of tourists each year. This will mean more flight options for you.

The distance between the two islands is very small and you can catch a domestic flight for cheap. You can also just go sightseeing in Mallorca then get on a boat to Menorca. The options are also endless.

What’s also amazing about a Mallorca layover during your journey to the airport in Menorca? It has a non-stop flight from New York during the peak tourist season. Yep, United decided to open a flight straight to the Balearic Islands.

This fact makes it a desirable option when you are coming from NYC. You can do two islands in one trip or just take a domestic flight straight away and arrive in Menorca quickly.

When looking at all the airports in Menorca we can’t let you go without a mention of San Luis Aerodrome. It’s a general aviation airport that sees a considerable amount of small airplanes each year.

Plane owners in Europe love to fly to Menorca as it’s a pretty well-equipped GA airport. The runway is long and paved. There is a restaurant so you can have some BBQ as soon as you are out of your plane.

This airport is currently owned by the Real Aero Club de Mahón Menorca and they do a great job at keeping the airport maintained throughout the year. Apart from the handling of GA traffic they also have a flight school here.

For your convenience, we’ve also compiled the below list of the island’s airports. Although there are only two of them, hopefully, you’ll find the list useful.

How many airports are in Menorca?

There are two airports in Menorca. Only one of them is commercial, the other airport is a general aviation airport.

What airport do you fly into for Menorca?

Non-stop flights are available to Aeropuerto de Menorca from all over Europe.

During summer the airport can get pretty busy as the terminal building is on the smaller end of the scale.

Is there only one airport in Menorca?

Technically no. There are two airports but only one airport serves commercial flights: the Aeropuerto de Menorca. The other airport is for general aviation usage only. 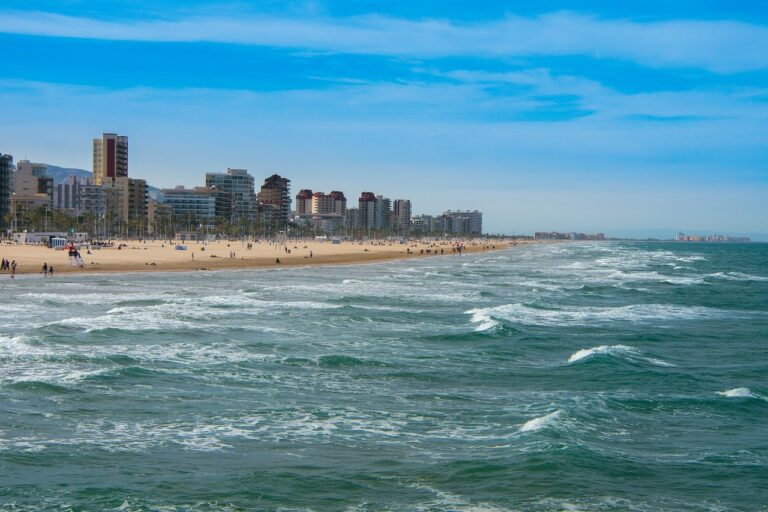 Gandia is a coastal town in Spain. It’s located in the Province of Valencia. In fact, it is the second biggest city in Valencia. You might have not heard about this city yet, as it mainly serves local tourism. However, there are many interesting things to do in Gandia. When you choose Gandia as a… 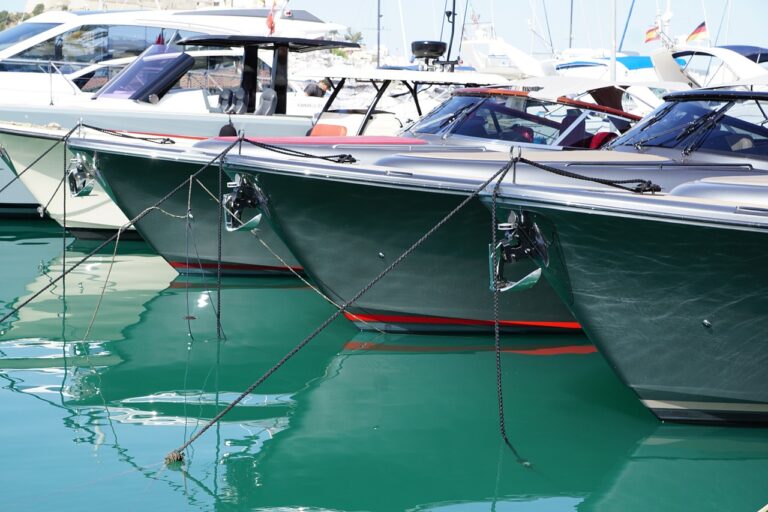 Boat renting in Ibiza is one of the most fun things to do on holiday while exploring the island. Wander the magnificent coast, especially around San Antony de Portmany, with all amenities on board. Rent a boat in Ibiza without a license to enjoy exclusively by visiting the local beaches and cloves and adventure at… 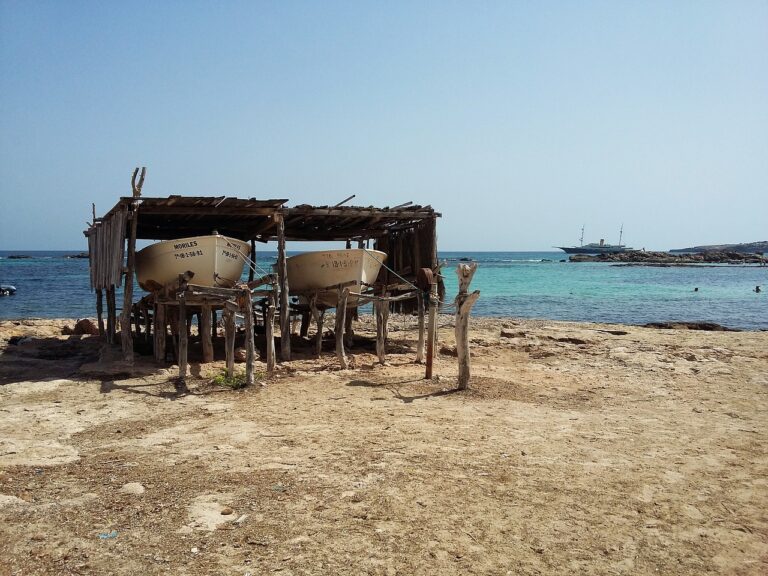 Find out the top things to do in Formentera, the smallest of the Balearic islands. This tiny island is located super close to Ibiza. It’s actually a popular option, to have a day trip to Formentera, whenever someone takes a holiday in Ibiza. Rightfully so, as it’s a beautiful island. It will take around a… 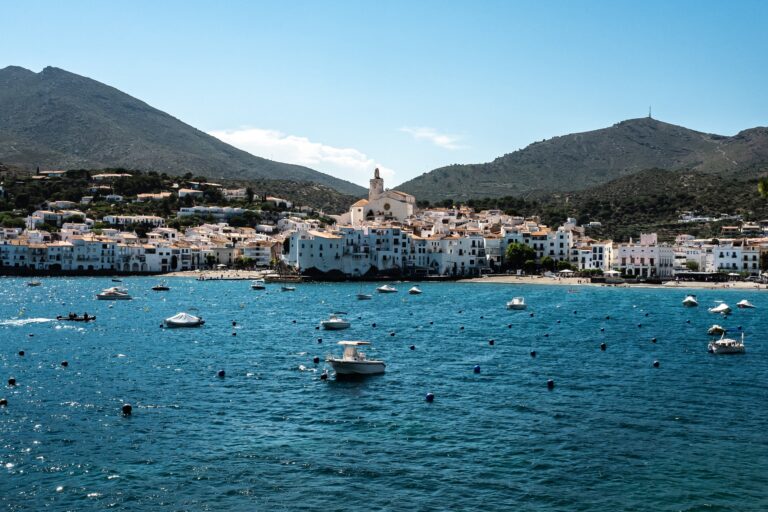 The town of Cadaques is a beautiful quiet settlement with a population of around 2,000. That is true at least during the winter months. On the other hand, if you visit Cadaques during summer, you will find it bustling with life and people enjoying a great vacation. It’s time that you learn about the top… 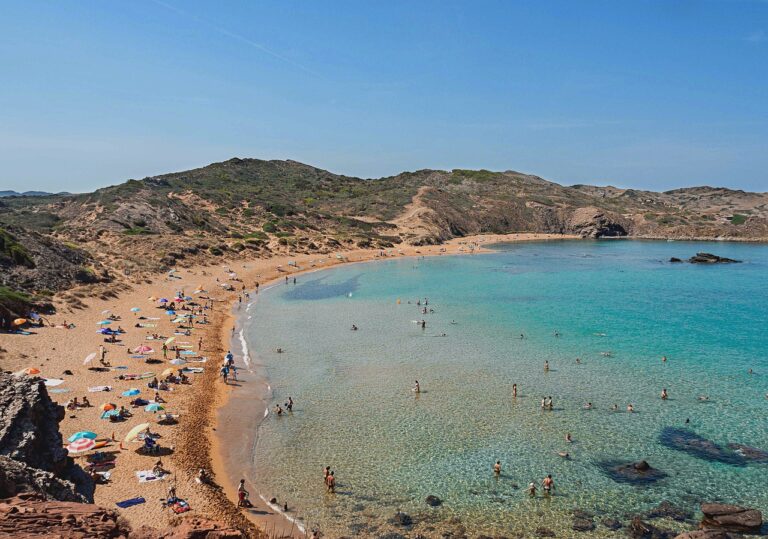 Traveling to one of the adults only hotels in Menorca is an amazing way to experience the island. Booking a room in these hotels can serve for an excellent romantic vacation or even as a honeymoon. These hotels are centered around you and will do everything to make your stay awesome. Why choose and Adults… 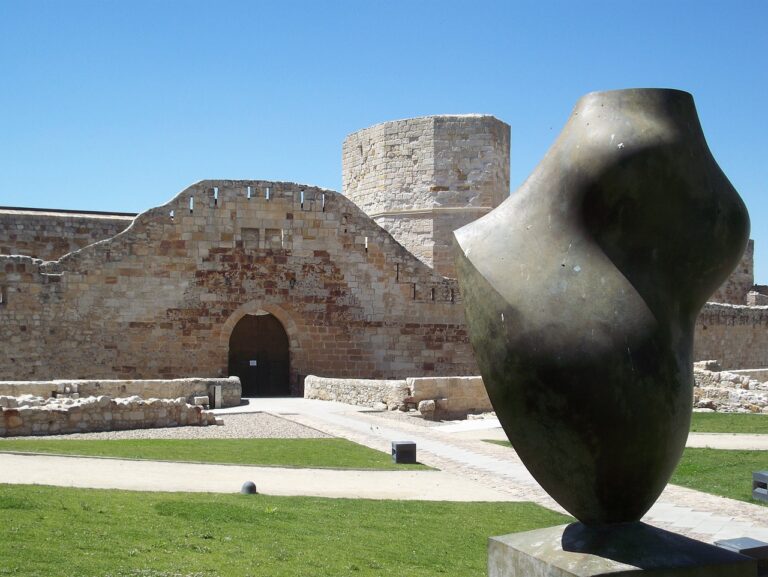 Zamora is an old Romanesque town in western Spain. You can find Zamora near the Portuguese border. The city itself is located in the Province of Zamora. It’s a town that is rich in its heritage and beautiful medieval architecture. TopFlighsNow will help you figure out the best things to do in Zamora for a…