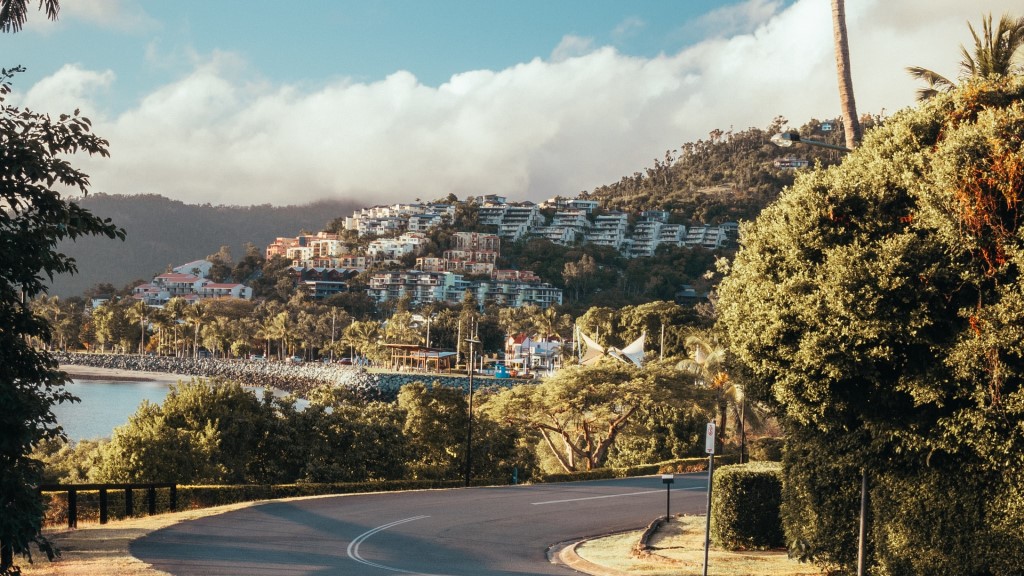 Many consider Airlie Beach one of the most beautiful coastal towns in Australia. It’s a popular place to visit and it’s a great introduction to the Whitsunday Islands. If it’s your first time visiting you might be wondering about the airports near Airlie Beach. Let us help you select the best option for you.

There is one more option at the Hamilton Island Airport. The problem is that it’s already one of the Whitsunday Islands. So you will definitely have to take a ferry in order to reach Airlie Beach. If you fancy a short ferry hop instead of another flight for an ‘on-land’ transfer, well that’s up to you.

Let’s start with the Whitsunday Coast Airport which is essentially the airport for the whole Whitsunday Islands area (as the name suggests). First things first: do not confuse this airport with the very similarly named Whitsunday (Shute Harbuor) Airport as the latter is only a general aviation airport. You won’t be able to book any flights there.

Regular and seasonal direct flights are available from the east coast of Australia. Brisbane, Sydney, and Melbourne both have a direct flight to Airlie Beach airport so it’s possible to find a cheap flight from these towns.

Out of all the cities that connect to Whitsunday Coast Airport (PPP) only Brisbane maintains a regular route all year round. Other towns only have seasonal routes available so always make sure to plan ahead.

From Brisbane, you can fly Jetstar, Qantas, or Virgin Australia. Meanwhile, from the other cities, only Jetstar is flying to Whitsunday Coast Airport.

This essentially means, that the best place to be whenever you are planning a visit to the nearest airport to Airlie Beach, is Brisbane. Whether you fly there or drive there is up to you but it’s the definitive starting point.

What are the flights to the nearest airport to Airlie Beach?

The distance from Whitsunday Coast Airport to Airlie Beach is around 30-40 minutes driving. If you fancy renting a car you can tackle that distance all by yourself, but for a seaside vacation, and especially if you are planning to visit the islands you might not want to rent a car at all.

Worry not, many hotels have great shuttle services that will take you to the town so make sure to check with your hotel. If they don’t have a transfer service then you can use the official one of the airport.

Now, for the better part of a year, there are no flights from Melbourne or Sydney to Whitsunday Coast Airport. This would mean that you definitely have to change planes in Brisbane if you are planning to visit Airlie Beach.

However, among the many airports near Airlie Beach (we are kidding it’s only these two) there is one more you can choose. It’s already located on one of the Whitsunday Islands but it has better connectivity than Whitsunday Coast Airport.

After landing you’ll need to make your way over to the Hamilton Island port and catch a ferry to Airlie Beach. The ferry travel time is around one hour. In the end, it will be a very similar travel time then if you were to change planes in Brisbane.

However, the price difference can be huge. It’s possible to find awesome deals and insanely cheap flights but the ferry costs only around $60.

There are also water taxis and other private options that take you directly from Hamilton Island Airport to your hotel in Airlie Beach.

Why you should consider Hamilton Island Airport?

But why do we mention Hamilton Island at all? It’s a bit of a hassle to get to Airlie Beach from the island after all. Well, out of the two airports near Airlie Beach, Hamilton Island Airport is the one with direct flights from Melbourne, Sydney, and Brisbane all year round. This is a huge advantage over Whitsunday Coast Airport.

In fact, we know many people who travel to Airlie Beach via Hamilton Island just so they can avoid a change in Brisbane.

We feel like that once you land you are in vacation mode anyway. Flying another hour and a half from Brisbane is just a boring flight. Doing a one-hour ferry ride from Hamilton Island is so much more exciting.

The scenery is already there as you breeze through the water. You will feel the cool ocean wind on your face and smell the salty water. Beats flying if you ask us.

What airlines can you fly to Hamilton Island Airport?

Flying to Hamilton Island Airport will also present you with a bit more options in picking the airline that you want.

Jetstar is available (until FEB 2023 anyway) from Sydney and Melbourne. This is the airline that might get you the best budget deals for traveling to Airlie Beach.

All three towns have regular flights to HTI airport by both Qantas and Virgin Australia. You can compare flights from both carriers and select the one that’s most suited for your needs and that will give the best value for your money. 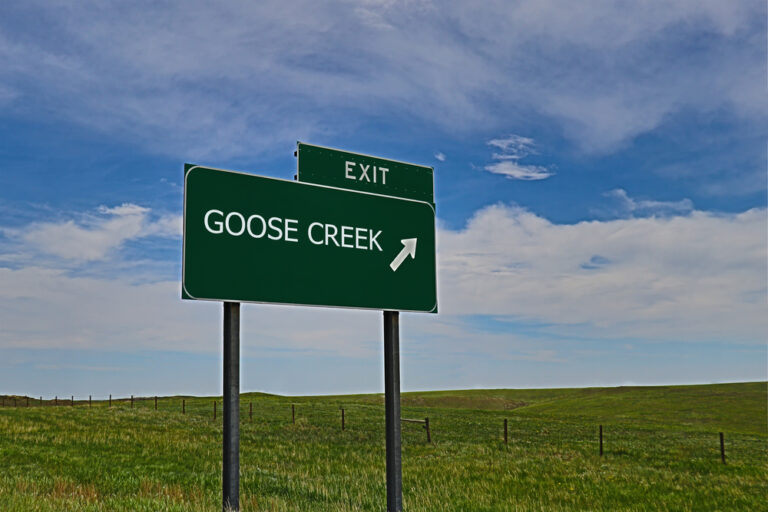 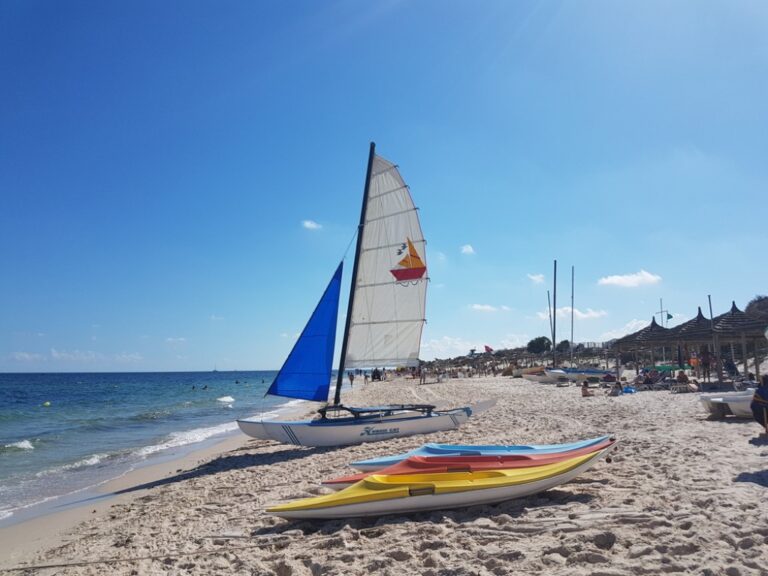 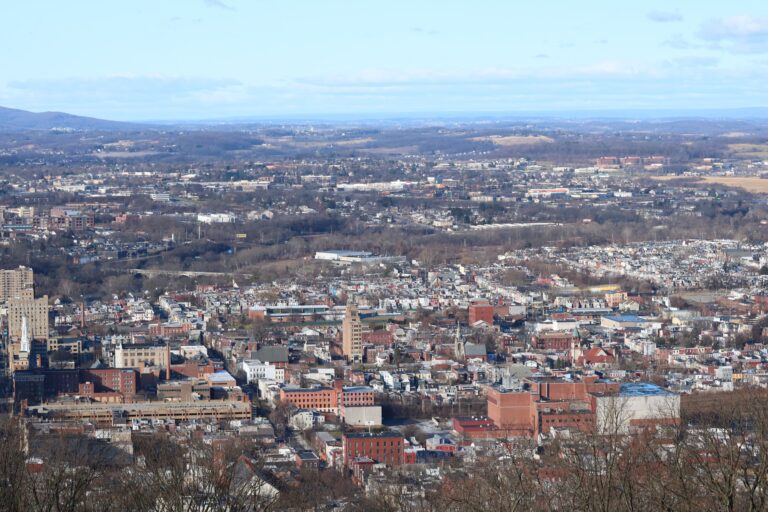 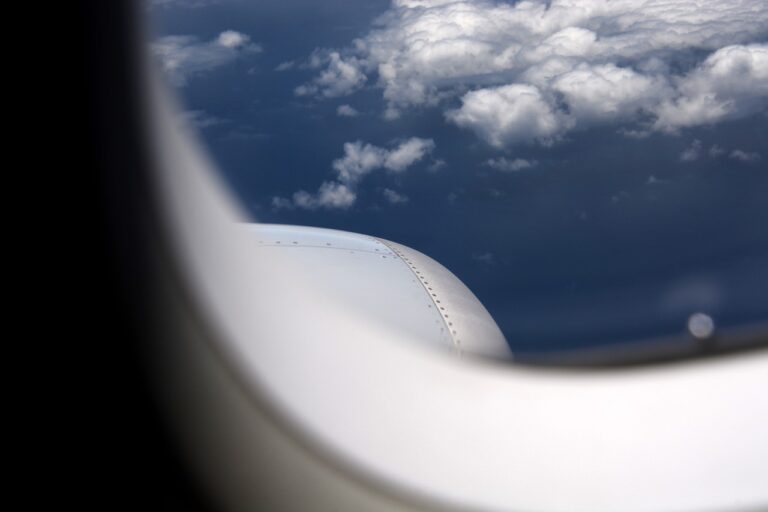 Waterville is a town in the state of Maine located just north of Augusta. There are multiple reasons to visit from tourism to professional activities. If you are planning a trip, let us help you find the best airports near Waterville, Maine. The closest airport to Waterville, Maine is Augusta State Airport. It’s just 24… 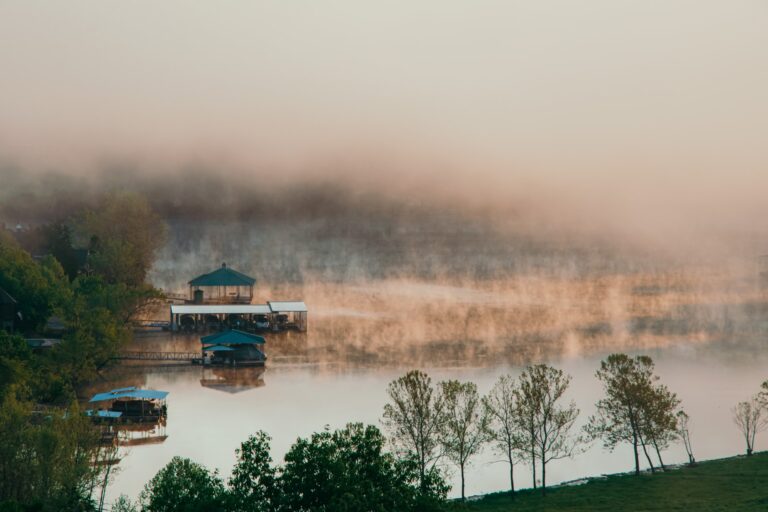 Lake of the Ozarks is a magical destination if you are after a nature holiday. Visit with family, friends, or even alone and you are guaranteed a relaxing experience. However, looking at the map it seems like the lake is actually pretty far from every major town. So what are the airports near Lake of… 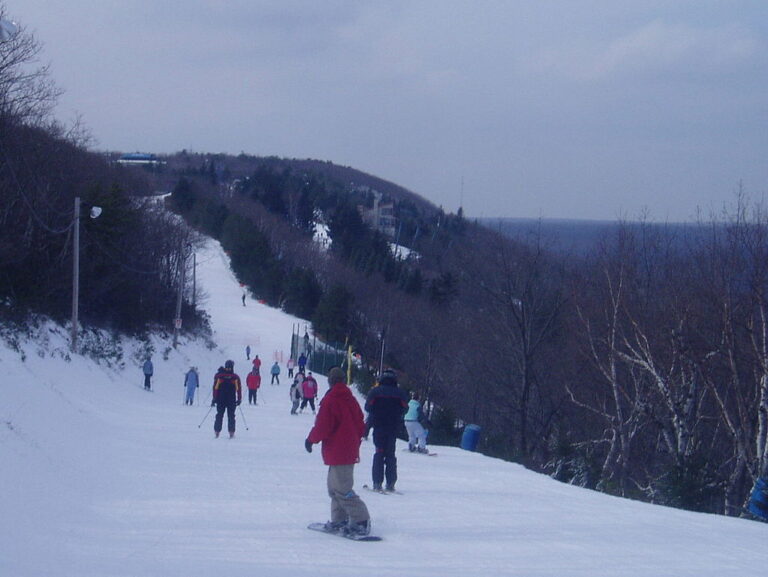