Bratislava is the capital city of Slovakia. It’s also the biggest city in the whole country with an estimated population of around 600,000 people. It has a rich history, but also a compact Old Town. Because of this, it’s easy to recommend a quick visit when you are staying in the area. Here is your … Read more 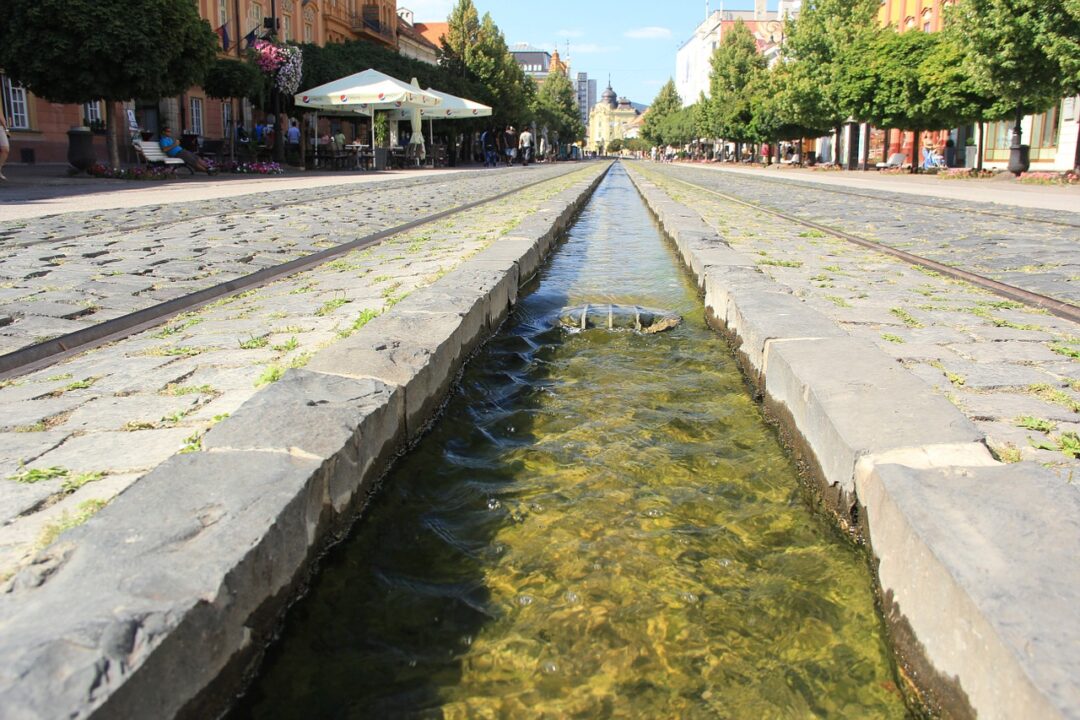 You may be planning to go on vacation to a small but touristic town like Kosice in Slovakia. You need to know about the best Kosice things to do to make sure you get the best out of your trip into Europe. If you want to enjoy the best in tourism, culture, mythological stories, and … Read more 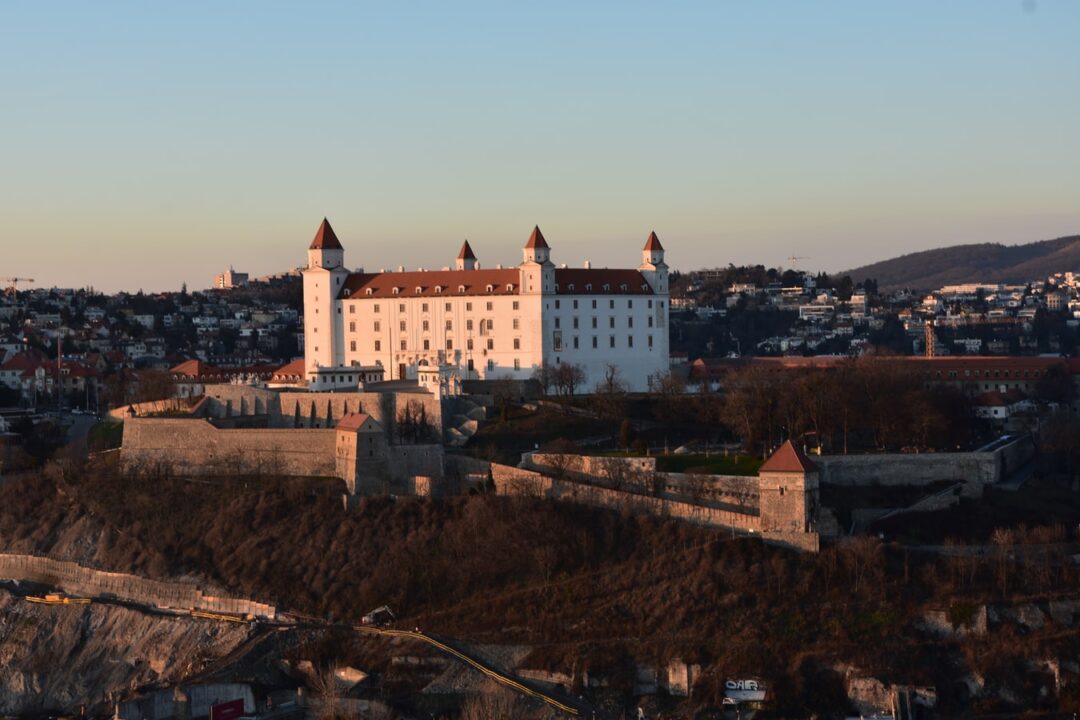 Bratislava, the capital city of Slovakia. As such, it’s also the biggest city in Slovenia. At different times in history, it has been part of different countries. As such, the city is incredibly rich in culture and has been influenced by many nations throughout the ages. There are enough attractions in Bratislava alone to keep … Read more