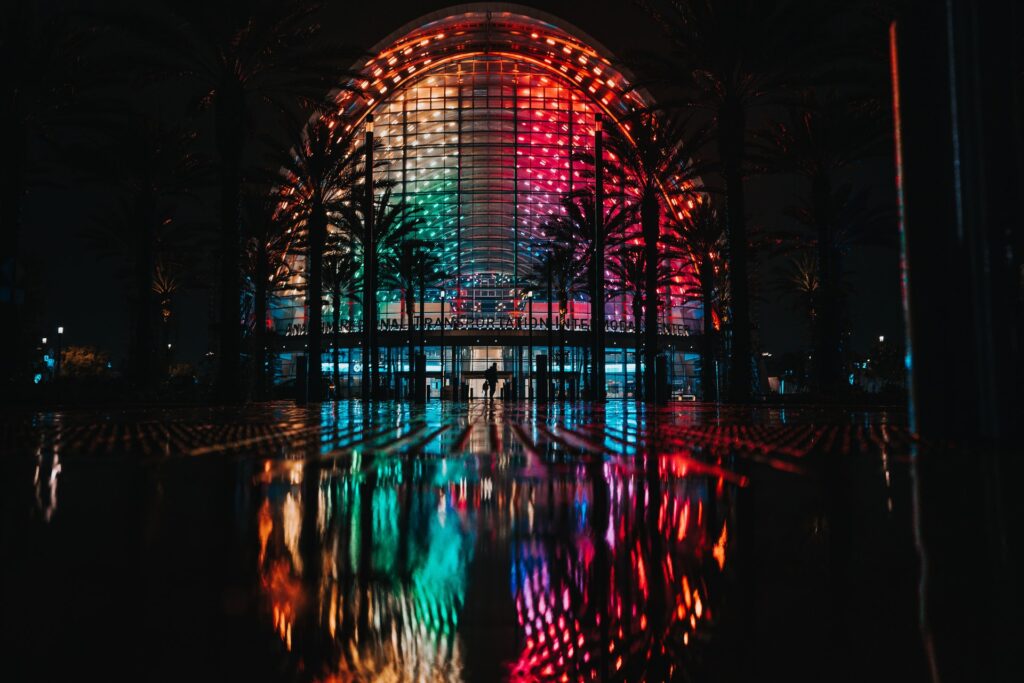 Visiting Anaheim can be a great experience. The city has many attractions like Disneyland and the Anaheim Convention Center. In case you are flying to Anaheim, you will need to know that John Wayne Orange County Airport (SNA) is the closest airport to Anaheim, CA.

This is the main airport that you should be flying to. You’ll get easy access to the city and its attractions including Disneyland. It’s a medium-size airport that sees regular traffic from all over the US. It might happen, however, that your city doesn’t have a non-stop flight to Anaheim, CA. So what are some other great picks for the closest airport to Anaheim, CA? Let’s see!

For a quick overview, you can find the closest airports to Anaheim, California in the below table. The article continues after the table with full information about the airports mentioned.

First, let’s take a look at why John Wayne Airport is the perfect pick when visiting Anaheim. This airport is located in Santa Ana. The distance to Anaheim from the airport is only 13 miles on road. This equals roughly 16 minutes in a cab or uber, in case the traffic is not bad.

Due to the short distance, John Wayne Airport (SNA) is the perfect place to fly when you want to visit Anaheim. You can be at your hotel in less than 30 minutes after stepping out of the airport gates.

There are a total of three terminals in Santa Ana airport and this airport even serves international destinations such as flights from Canada or Mexico.

Before the COVID pandemic, this airport has handled over 10 million passengers each year. Due to the size of this airport and considering how close it is to Anaheim we highly recommend that you try to book a flight to John Wayne Airport (SNA) whenever you are planning a visit to Anaheim, CA.

Whenever you are searching for flights into Santa Ana you’ll get a nice selection of airlines to choose from. Here’s the list of airlines that fly to John Wayne Airport:

Getting from John Wayne Airport to Anaheim

As we’ve already highlighted the distance from the airport to Anaheim is less than 20 minutes via car. Due to this short distance, we recommend either a taxi or an uber.

Many taxis are available at the airport and they will pick you up and take you to Anaheim, CA without any problems. Just make sure that you check the traffic beforehand because if you will be sitting in traffic jams then the taxi will surely cost more than you would expect.

Another great option is to call an Uber. There are many Ubers operating in the Santa Ana area so you’ll have no problems finding one in minutes.

Other airports near Anaheim, CA

Of course, it’s possible that you can’t find a non-stop flight to Santa Ana from where you are. In this case, let’s take a look at some other airports near Anaheim.

Although Long Beach Airport has a very long history when it comes to aviation, today it’s a rather small airport in the Los Angeles/Orange County area.

The road distance from Long Beach Airport to Anaheim is around 18 miles which is still less than 20 minutes if the traffic is flowing nicely.

This makes Long Beach an excellent substitute airport. The only problem is that only a few airlines are flying to Long Beach Airport. These airlines are Southwest, SkyWest, JetBlue, Mesa, and Hawaiian. Although the list is not long the airport still saw around 3 million passengers each year in recent times (before COVID).

The reason for the high number of passengers is the great prices. Many airlines fly to Long Beach and offer excellent deals per seat. If you can find a good deal then this airport is a valid choice.

LAX is a name recognized all over the world. This international airport handles the most traffic and sees the best deals for airline seats in the area. Whenever you are flying to Anaheim you might want to check the prices at LAX. If you find a good deal you can think about it.

However, we don’t personally recommend LAX. Getting from LAX to Anaheim can be a pain and the traffic is always horrible around the airport. Not to mention that the airport itself is so much bigger. You will have to spend time even to get to the front gate.

The only reason for choosing LAX is a super discounted airline ticket price. Otherwise, in our opinion, you should not fly to LAX when you are traveling to Anaheim.

Finally, we have the Ontario International Airport as the last pick. It’s the third-largest airport in the area and it’s close to Anaheim. Honestly, we’ve left it last as there is not much to say about this airport. The distance is moderate so it’s definitely not the closest.

The airport size is ok, you will be able to get out quickly and be on your way to Anaheim. If you get some cheap flights to Ontario then do pick this airport, otherwise, pick something closer.

Are you planning to visit Anaheim on your own terms with your own airplane? Then choose Fullerton Municipal Airport. It’s right next to Anaheim. This airport only serves general aviation flights but if you are flying your own plane this is the place you want to be.

Technically, Fullerton Municipal Airport is the closest airport to Anaheim. It’s less than 6 miles! But we can’t count it on our main list as you can’t book any commercial flights here.

What is the closest airport to Anaheim, California?

What is the distance from John Wayne Airport to Anaheim?

Is LAX or SNA closer to Anaheim?

SNA is closer to Anaheim.

Is SNA a good airport?

SNA is a medium-sized airport. It’s usually not too busy and it’s a fine airport with many facilities.

Does SNA have duty-free?

Yes, there is a duty-free shop at SNA airport. 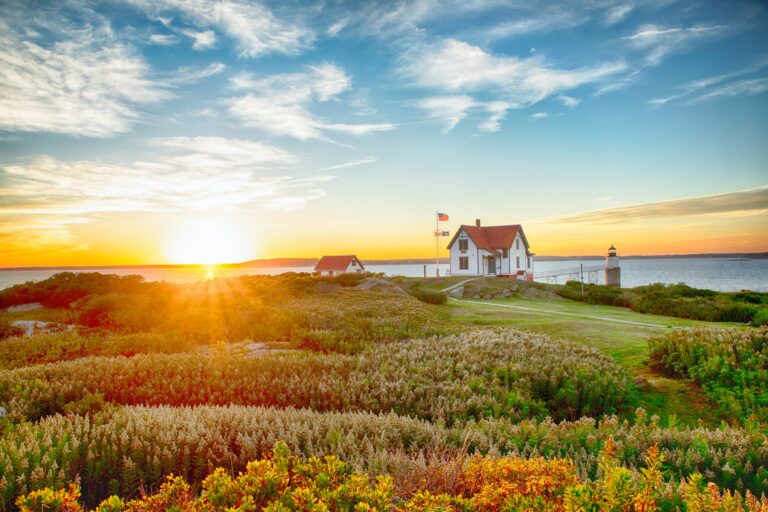 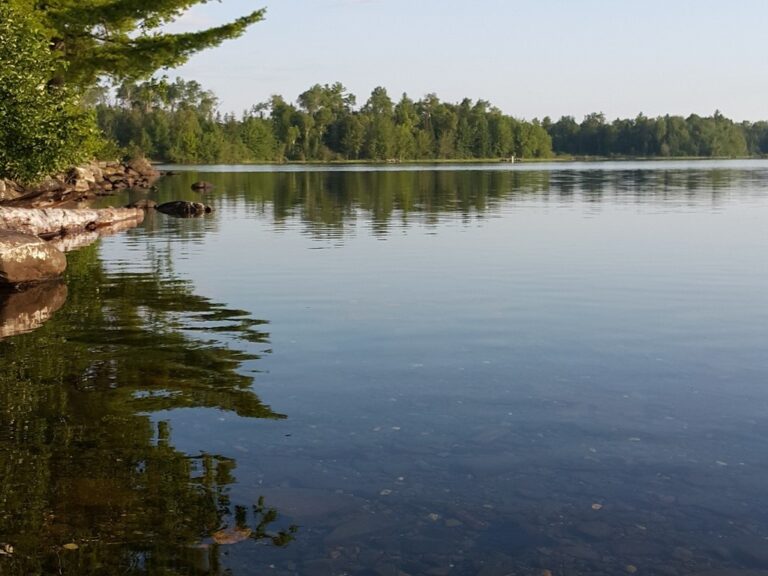 The visuals of Greenville are no less than a piece of heaven on earth. The Moosehead Lake and the Big Squaw Mountain (also known as Big Moose Mountain) offer great fun activities, which will become unreasonable memories forever. It’s best to explore all the possible things to do in Greenville, Maine before you complete your… 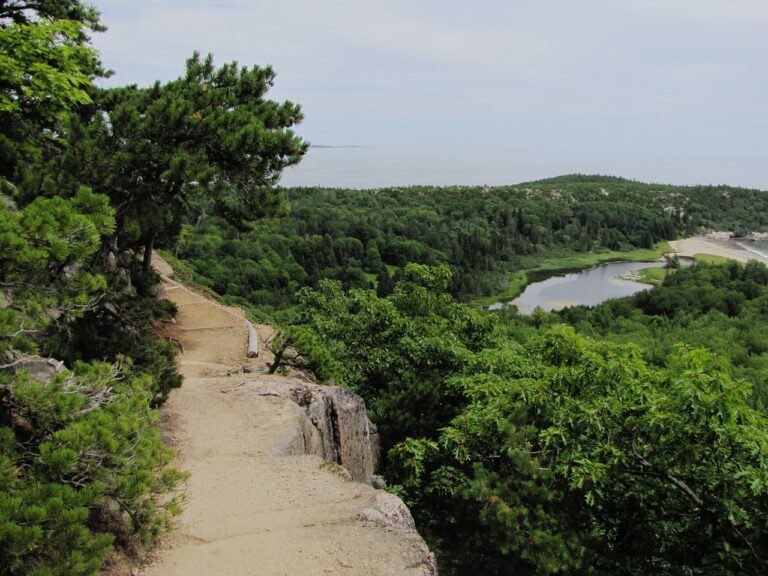 At times, some smaller Maine communities can be hard to reach. Luckily, Ellsworth is found in a convenient location. Built alongside US Route 1, it’s both a perfect stop on a Maine tour or a great vacation destination altogether. The central location and easy accessibility will surely prove useful when you are exploring the top… 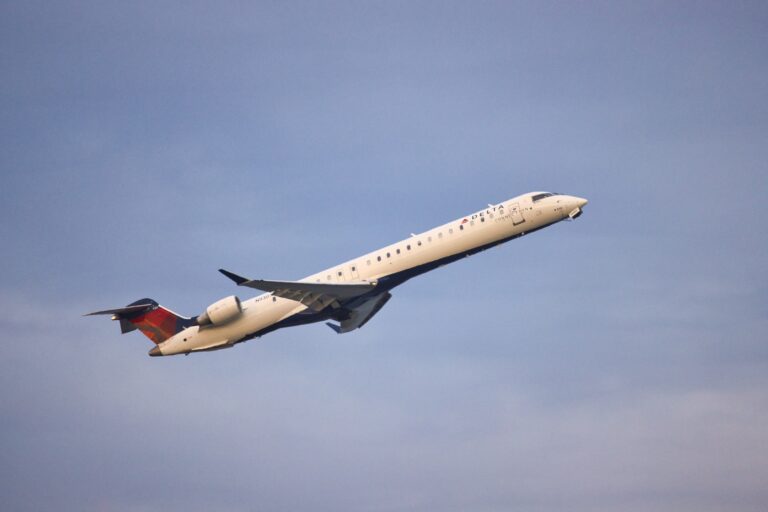 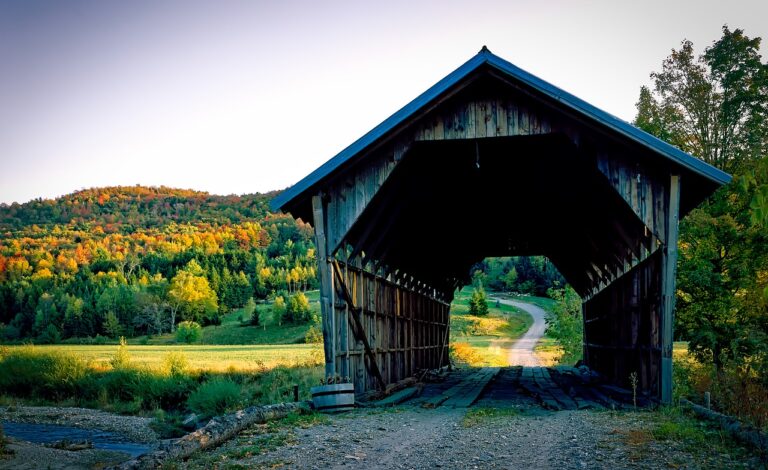 Morrisville is a small village in Vermont. It’s part of the bigger Morristown area, boasting the highest population within Morristown. Whenever you are exploring Vermont, you might end up near or in Morrisville. It’s time that you learn about the top things to do in Morrisville, VT. When you visit Morrisville you will find it…