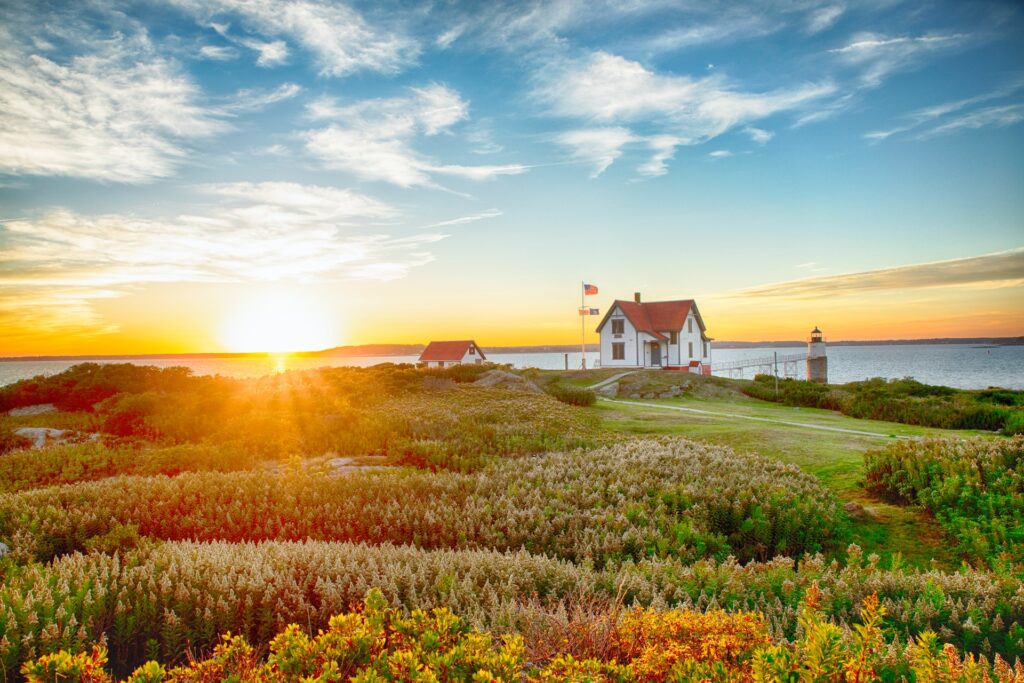 Boothbay Harbor is an amazing place to visit in Maine. Whether you travel for pleasure or business you might be wondering: what is the closest airport to Boothbay Harbor, Maine? Let’s find out!

The closest big airport to Boothbay Harbor, Maine is the Portland International Jetport (PWM) in Portland, Maine. The distance to Boothbay is 60 miles on road and you can tackle this distance in around 1 hour and 15 minutes.

While Portland, Maine is connected well to the cities on the east coast the options are pretty limited if you are flying from the western US. Below we’ll cover all the options and give you some alternative airports where you can fly to.

Read: Best Things to do in Boothbay Harbor, Maine

Here is the list of the closest airports to Boothbay Harbor, Maine. We’ve highlighted international airports in bold. Distance is always calculated as road distance so you know what to expect in terms of travel time.

Let’s start with the biggest airport that’s still close to Boothbay Harbor, Maine. It’s the official airport of Portland, Maine. Although it’s not a huge airport it sees regular traffic from the east coast of the US.

It’s the busiest airport in Maine so it’s no surprise that this should be your first choice whenever you are looking for a cheap flight to Boothbay Harbor, Maine. If you can book a direct flight to Portland, ME, then you are in for an easy travel experience.

You can opt to rent a car or take a transfer to Boothbay Harbor. It’s not far so the transfer rates will be favorable while renting a car will give you the ability to move around more freely. For transfers, we recommend our partner i’way.

Portland International Jetport is a medium-sized airport. It handles around 2 million traffic a year (before COVID) and can get busy at certain times.

Other airports near Boothbay Harbor, Maine

Now it’s time to give you some other options when flying to Boothbay Harbor, Maine. We’ll cover airports that are even closer than Portland, ME. You’ll also see options that are much bigger or similar in size. It’s all about alternative airports in this section.

It’s 161 miles away on the road so you will be looking at a long drive or longer transfer time. Regardless, due to the connections of Boston International, we can’t skip this recommendation.

Of course, you might even continue in the air from Boston. You can change to a small Cape Air flight and reach any of the closest airports to Boothbay Harbor.

Whatever you choose in the end, keep in mind that you will almost definitely be able to book a non-stop flight to Boston International any time of the year.

We mention these two airports in one note. This is because they are at a similar distance to Boothbay Harbor and in reality, these two are the closest.

Augusta Airport is at 38 road miles while Rockland Airport is at 44 road miles. Both would be amazing choices when flying to Boothbay Harbor except for the connectivity issues.

Both airports have only one airline flying to them. It is Cape Air and they operate small 10-seater airplanes out of Boston Airport. So in order to fly to these airports, you need to be at Boston International.

This short flight by Cape Air is a viable alternative to driving from Boston. Although the planes are small they are likely to have empty seats and it’s quite a unique experience to go on a scheduled flight that’s so tiny.

One more airport to note is the Bangor International Airport. It is not as busy as Portland, Maine, but it has some regular routes from Eastern US cities. It’s 112 miles from Boothbay Harbor so the distance is not too bad.

In case you can get a great deal on flights then you can think about flying to Bangor. It’s a good alternative to Portland, but it does not cover more cities than Portland. As such it becomes the last pick in the pursuit of the closest airport to Boothbay Harbor, Maine.

Are you planning to fly your own plane to Boothbay Harbor, Maine? Let’s see what is the closest GA airport to the town. You’ll have a bit more options in case you want to fly GA.

Wiscasset Airport is just outside of Boothbay Harbor. It welcomes pilots with open arms and great services. It’s a nice small GA airport and it’s technically the closest airport to Boothbay Harbor. Too bad it’s not a commercial airport!

In any case, always consult their official website as they have planned runway reconstruction in the near future.

Once again we must mention Rockland Airport. Although Knox County Regional Airport doesn’t see much commercial traffic it is a bustling GA airport. It’s close, it has a car rental right at the gate, and it’s got everything any GA pilot might need. Highly recommended pick whenever you are flying to Boothbay. 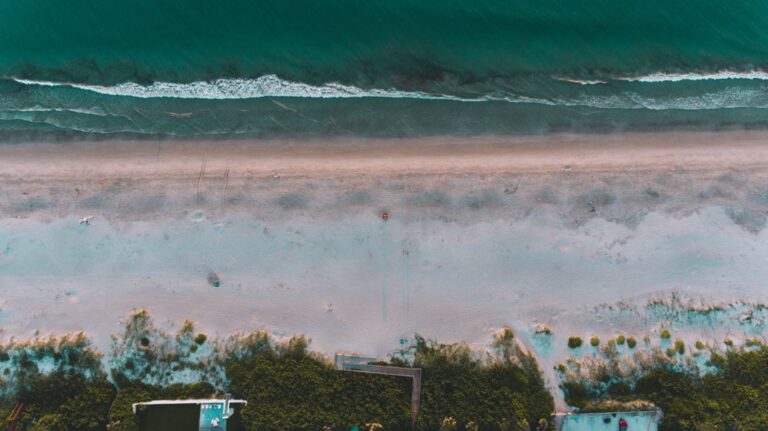 St. Cloud sits on the shore of East Lake Tohopekaliga. It’s known for its historic buildings and leisurely atmosphere. Once you’ve taken in all the heritage and checked out the entertainment options you might feel like heading to the beach. We’ll look at the 10 best beaches near St Cloud, FL. Those who want to… 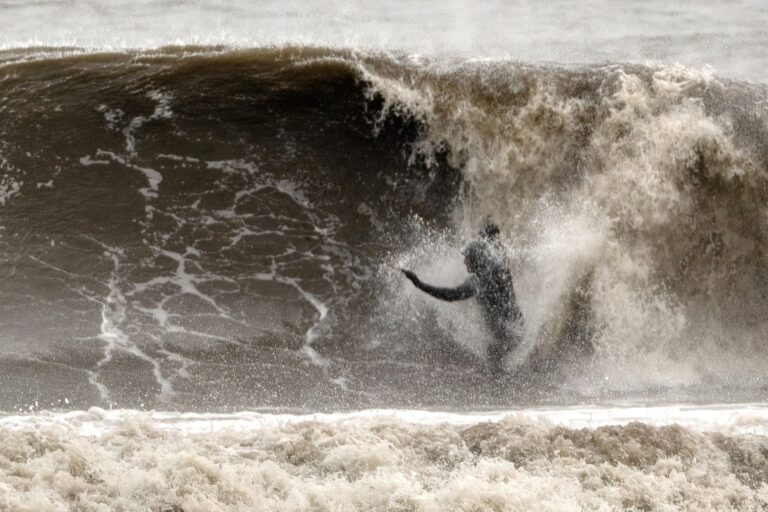 New Jersey’s Bergen County is a highly family-friendly place with great local communities and tons of local activities. Whether it’s the zoo, the parks, or any of the great local restaurants you have it all covered. What if you want to catch some sun? Well, we have you covered. Join us to explore the best… 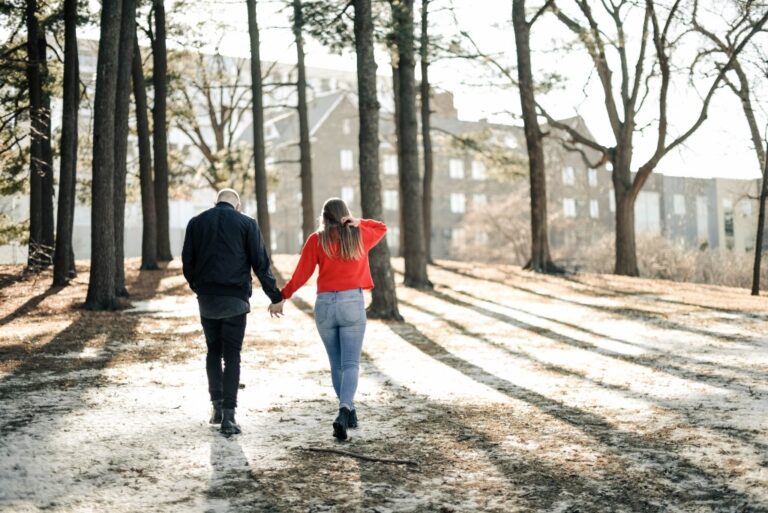 Ames is a bustling college town in Iowa. It’s full of life, culture, and history. It’s also pretty close to Des Moines making it easy to visit and access. If you want to explore the town the best place to start is the local museums in Ames, Iowa. What’s cool about a college town is… 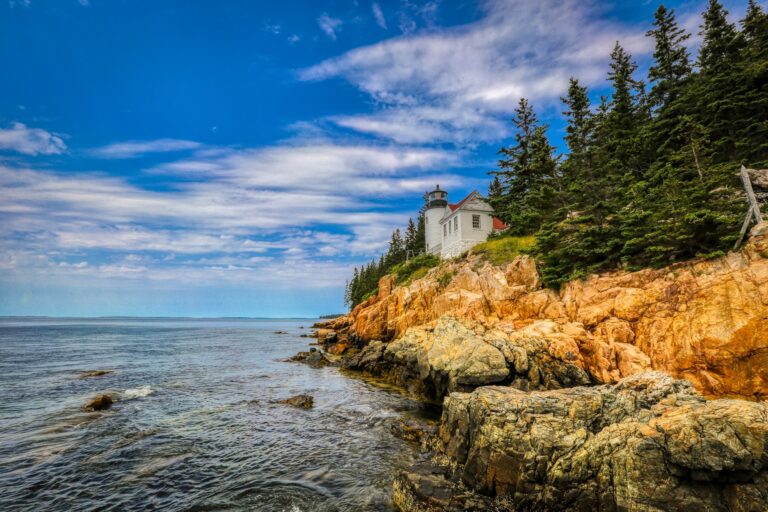 Tillamook is one of the most beautiful counties in Oregon. It has the classic OR coastline. Rugged, rocky, and breathtaking. Join us as we explore our 10 favorite beaches in Tillamook, OR. Visiting Tillamook means seeing some of the best of Oregon. Whether you stay in Tillamook town itself or choose any of the amazing… 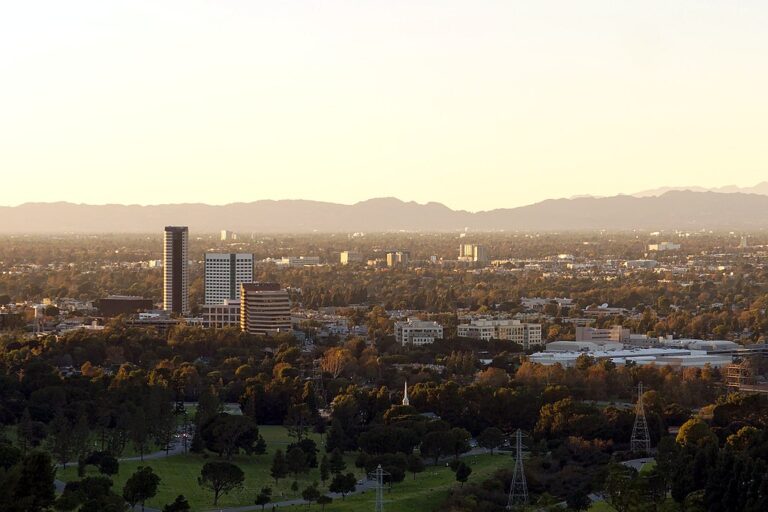 Do you want to experience the best museums in Burbank? Then you are in the right spot. We’ve put together this list just for you! This collection of the essential museums in Burbank covers everything you need to see if you are on a museum road trip. We’ve only included places that are inside Burbank…