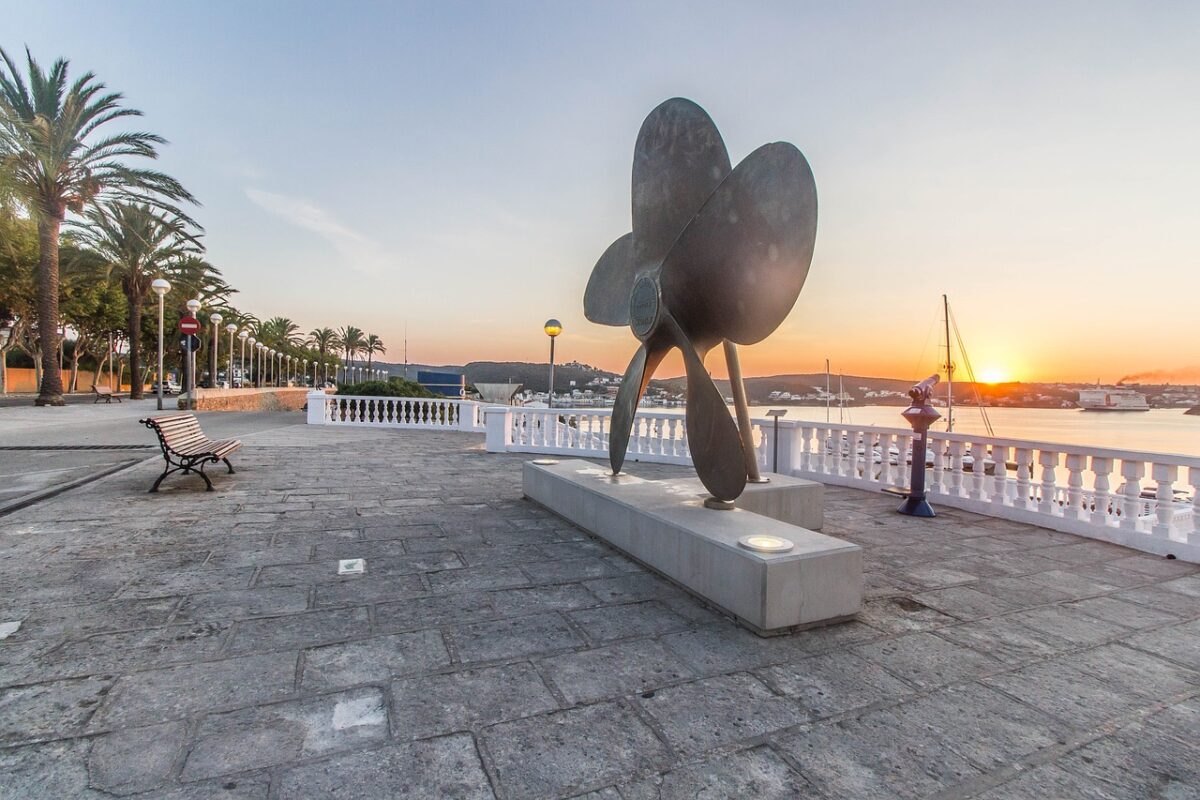 Mahon is the capital city of the island Menorca. Menorca is part of the Balearic Islands in Spain. Of course, when we say Balearic islands you must think Mallorca and Ibiza. Menorca is less visited, however just as beautiful as the other two. It’s time to find out the top Mahon tourist attractions.

Mahon is the second biggest city on the island of Menorca. It’s one of the places on the island where tourism is centered. As already highlighted in our guide to the best places in Menorca, the town of Mahon has one of the largest natural ports in the world. Honestly, it’s quite impressive when you see it for yourself.

When you come to this beautiful historical town you will have great access to the whole island of Menorca. If you wish to rent a car that would be the easiest way to get around Menorca. However, if you are planning to spend more time in Mahon itself, then check out these Mahon tourist attractions.

Where should you start a Mahon sightseeing? Well of course, in the local museum! Visit Museo de Menorca to learn all about the island. This museum is located in the heart of Mahon.

After your visit, you will know all about the history of Menorca. You will see old statues and relics that were uncovered by archeologists. There is also a great display of paintings from artists of the island.

Once you are finished with your museum visit in Mahon, don’t leave the area yet. Just a few steps from the Museo de Menorca entrance is the Panorama Sant Francesc. It’s an overlook point that will give you a very nice view of the port.

Those who are interested in a vintage villa should visit Ca n’Oliver. It’s a truly beautiful building on the south side of the Mahon old town. The manor is renovated in an excellent fashion.

Both from the inside and outside it looks just like it have looked in the past. You can enjoy the architecture and accurate interior. There are also some exhibition rooms inside.

Tourists love one feature of this old building. It has a tower. A small one, however, when you go up, you will find that it probably has the best view of Mahon.

Another surprising feature of the Mahon historical port. There is an island in the middle. It’s called Illa del Rei and has only one building, a historical military hospital.

You can visit this small island to experience colonial architecture. The buildings on the island were not demolished or modified in any way. It’s a true-to-life experience.

How to get to Isla del Rey, Menorca?

The only way to reach the island is by renting a boat. You can rent a boat at the port of Mahon. As an alternative, you can also take a guided trip around the port and the surrounding waters, which will include a stop at the island.

There is not just one, but three islands within the port of Mahon. Another one you should visit is Illa de Llatzaret. Yes, this is one more untouched military relic from the past.

Much bigger than the hospital on Isla del Ray, it will take some time to walk around and take in all the sights. The architecture is just amazing here and the exhibitions will provide all the bits of info you need on your vacation.

How to get to Llatzaret de Maó, Menorca?

You need to get a water taxi from the port of Mahon. If you visit, you can also go on a guided tour that includes this island.

5. Go Shopping in the Markets

At the center of the old town, you will find many great markets in Mahon. It’s an interesting experience in itself to check these out and see all the local produce.

If you are buying, you will surely be able to try some of the items before purchase. Make sure that you sample the local cheese produce. If you do, we promise you won’t be leaving the market without some cheese.

The theatre building of Teatre Principal de Maó was built in 1829. This fact makes it one of the oldest opera houses in Spain. Quite amazing to think about it. A small remote island in the Mediterranean has one of the oldest cultural buildings in the whole of Spain.

There is a way for you to visit the opera without actually attending. Every morning, the theatre will host open tours of the building for tourists who are interested.

Top Tourist Attractions With a Car from Mahon

So far we have listed you some of the best tourist attractions in Mahon that you can reach easily on foot. These are all located within the city limits, or you can start your guided tour from the port.

However, if you plan to rent a car, there are some other attractions around Mahon you should know about. Some of these can be reached on foot, but as the walk can be a little bit longer, it’s up to you to decide.

Located just outside of Mahon inside Es Castell is the Museo Militar de Menorca. As the name suggests, it’s a military museum that’s inside an actual old military barracks.

From the sheer amount of military ruins on the island you can tell that Menorca has seen its own share of combat. Those who are interested to learn more about this should seek out the museum.

Can you walk here? Well yes, it takes around 30 minutes to reach the museum on foot from the center of Mahon. It doesn’t sound too bad, however, consider the weather. You will be walking between cities where there is not a lot of cover from the sun.

Keep going south from Es Castell and you will reach Castillo de San Felipe. It’s an old fortification and castle at the same time. It was mainly built to defend the port of Mahon.

When you visit, make sure that you also check out Faro de Mahón. It’s just a few minutes of walk from the Castillo de San Felipe and you will get amazing views of the port entrance from the lighthouse.

The biggest of the military ruins is Mola Fortress. You can find it on the other side of Mahon port, towards the south.

This place is a paradise for lovers of military history. Originally built in the 1700s it has a very colonial architecture. Later during the first world war, the fortification was fitted with cannons that can damage even the new ships.

Today you can visit Mola Fortress and experience the amazing history of the place.

Located south of Mahon you will find the Pedrera de Robadones . Although you can reach it on foot, it’s more convenient to take a car here.

We didn’t think to mention this as the main point, but when you are staying in Mahon, don’t forget the port. You can take long and relaxing walks along the harbor. Each night you will feel the cooling breeze from the water. Make sure to try some restaurants on your walks and grab some good sea-food.

Make sure to check out all of our Spain travel guides. 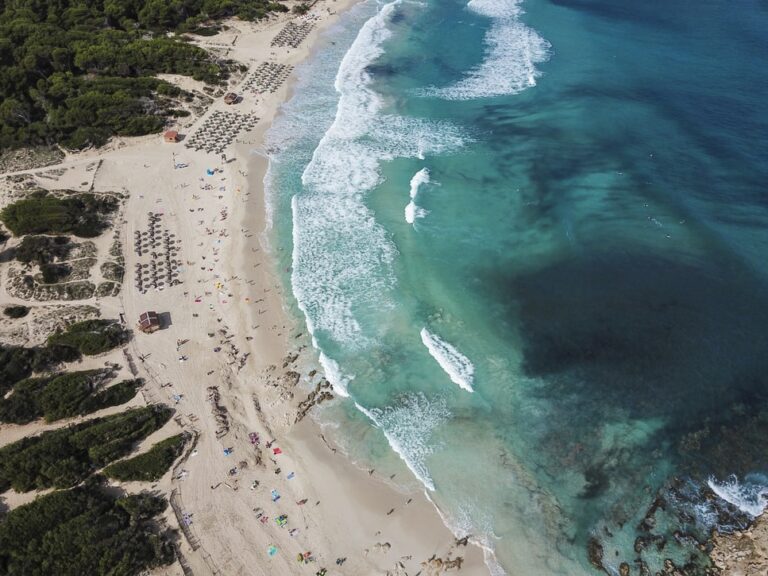 We think every pet owner considers the possibility of taking our favourite four-legged friend on a vacation with them. Dogs love being in nature, so visiting an island such as Palma de Mallorca seems like a good place to bring a pet. You might be wondering, will I be able to take my friend to… 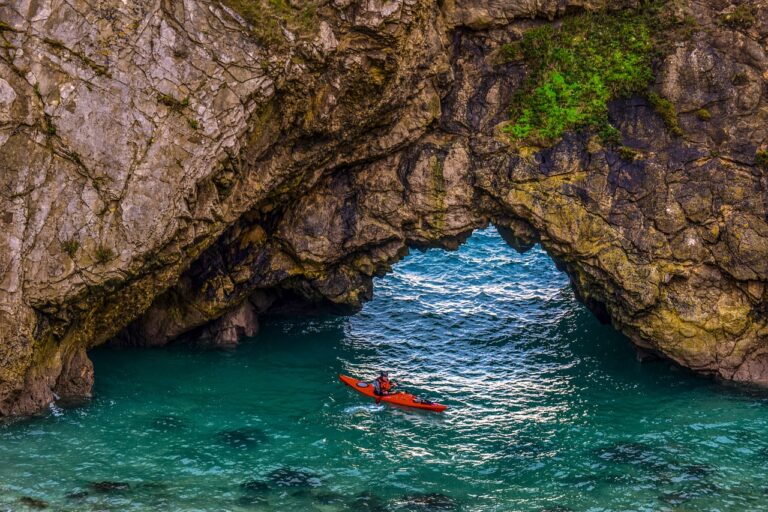 Menorca is the tranquil beach paradise of the Balearic Islands. No matter the small size, it has more beaches than Mallorca, however, many of them are simply inaccessible from the land. This, along with the rocky and mesmerizing coastline, makes Menorca a good place for Kayak Tours. Sea kayaking in Menorca has always been popular…. 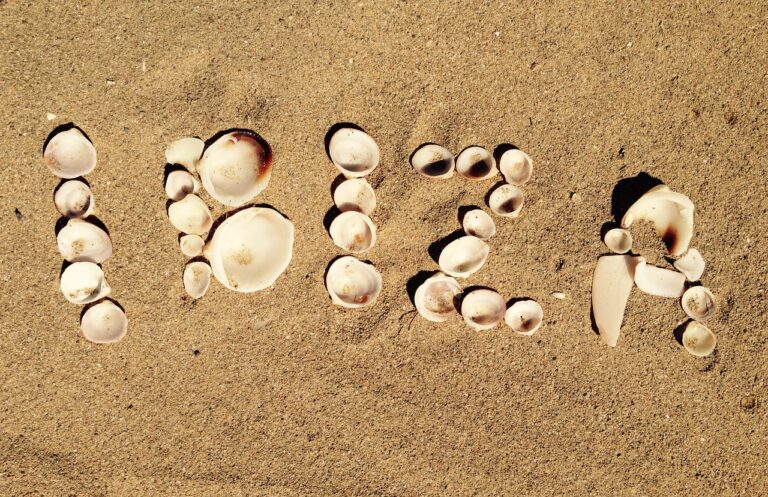 The island of Ibiza is a great holiday location. Well known for its lively nightlife it’s an especially popular spot among younger travelers. When you come here, you must know the best places to go in Ibiza. In this guide, we will cover all the cities and places that are worth visiting in Ibiza. Read… 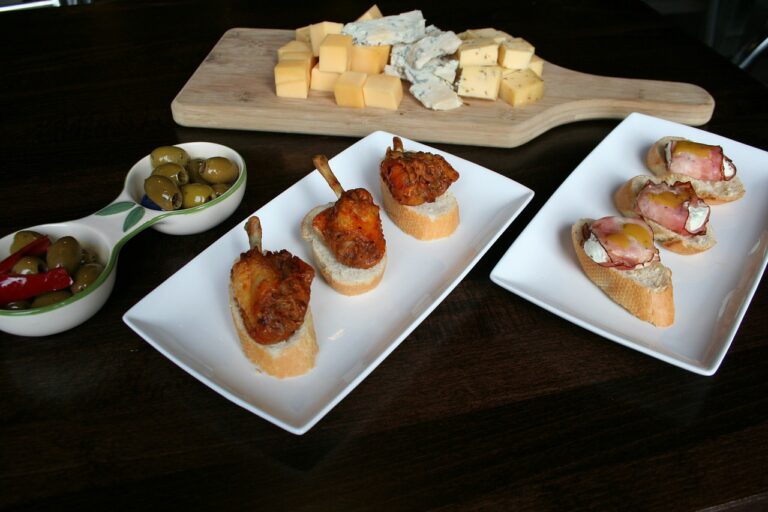 Fornells the small and charming fishing village in Menorca. It’s a perfect destination for your holiday in Menorca. When you decide to come here, you will have many opportunities to enjoy local cuisine and get great meals. For this, you must learn about the best restaurants in Fornells. We’ve selected some of the best restaurants… 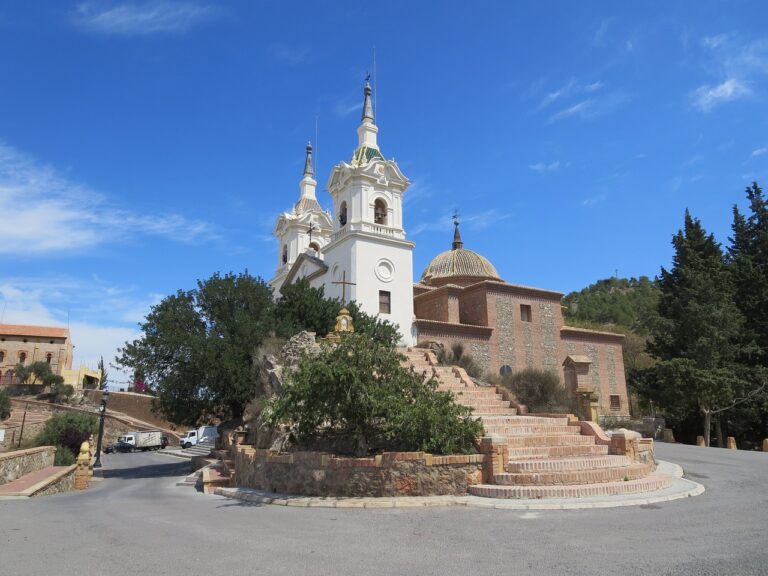 Murcia is a great holiday destination in Spain. The town was founded in 825. As a vacation spot, the temperature can run really hot during the summer. However, the weather is quite pleasant all-year-round. You can enjoy many things to do in Murcia, Spain. Luckily as a town for tourism, there are many hotels in… 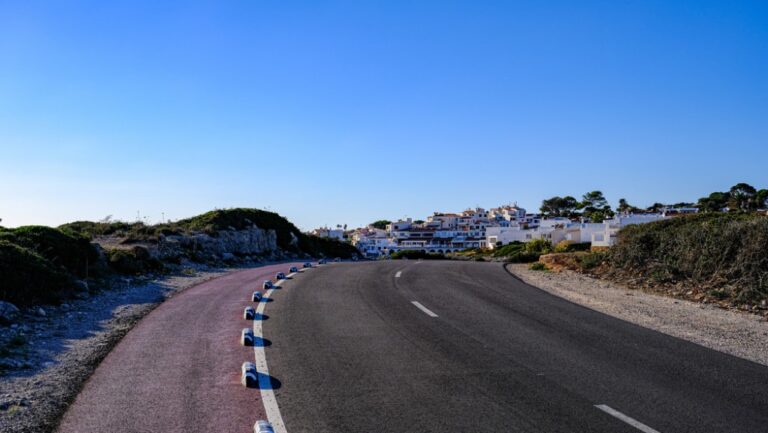 If you want to learn about driving in Menorca before you decide to rent a car you are at the best place. We’ve prepared this article just for you so you will have all the information you need. Many people are thinking of car rentals when they visit Menorca. It’s not a huge island so…