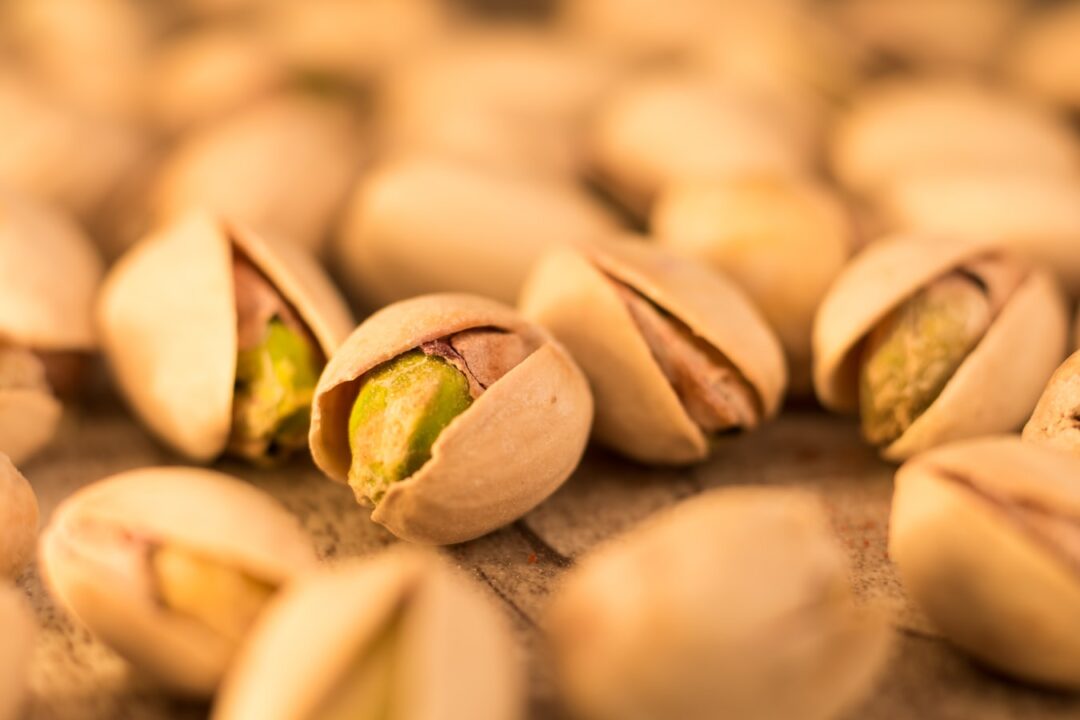 Pistachio is enjoyed all around the world as a delicacy. Also, the pistachio plays an integral part in Italian cuisine. In Italy, it’s also called at times ‘the green gold of Sicily’. Within Sicily, it’s the city of Bronte that is considered as the capital of pistachio. As such, this city laying on the slopes of Mount Etna gives home to the yearly Sicily Pistachio Festival.

The volcanic soil around Bronte proved to be just the perfect place to start growing pistachio. Harvest takes places from September to October. During this time, the people of Bronte come together to harvest the nuts. Interestingly they are still using the same technique for this as they were centuries ago. This means that the pistachio nuts are harvested one by one.

The Pistachio Festival of Sicily

Once harvest is completed it’s time to celebrate in October. During the Pistachio Festival of Sicily, the village of Bronte transforms into the true worldwide capital of pistachio.

The city centre is transformed into one big market. The local producers and farmers all come together and set up shopping stands near the historical city centre. You will get amazing opportunities to try pistachio in all of its forms. After tasting and trying out the best that Sicily can offer, you can start shopping at the stands to take home a little bit of Bronte.

Additionally to this, there are also local artists and musicians who perform during the day. They are there to entertain you all day long. You can also get guided tours of Bronte to learn more about the history of this beautiful village on the slopes of Etna.

Whenever visiting the Pistachio Festival in Sicily we recommend for you to get up early. The little village can quickly get overflooded with tourists. To fully enjoy the food tasting and get a real opportunity to look around it’s crucial to arrive in time.

Things to do in Bronte, Sicily

The Pistachio Festival is also the perfect opportunity to explore in and around of Bronte. We’ve put together a quick guide for you to give you some pointers.

The Historical Churches of Bronte

As with almost all Italian cities and villages, Bronte has beautiful churches. The Pistachio Festival is already taking place in the historical centre of the village. Considering you are already there, we highly recommend taking the opportunity to get inside some of the churches.

As a village situated on the slope of Mount Etna we highly recommend taking a tour of the volcano. As it’s an active volcano only guided tours are allowed. The tour guides can take you up to the top of the mountain, to check out an active volcano from up close and personal.

This museum in Bronte is dedicated to carts from Sicily. It’s a little family museum that showcases all the different, highly decorated carts that were produced in Sicily. Although originally the cart is a transportation vehicle, in Sicily they quickly started decorating it. Beautiful paintings, and sculptures were installed onto the cart. This museum will provide an interesting view into the colorful world of the Sicilian carts.

Check out our latest posts here. 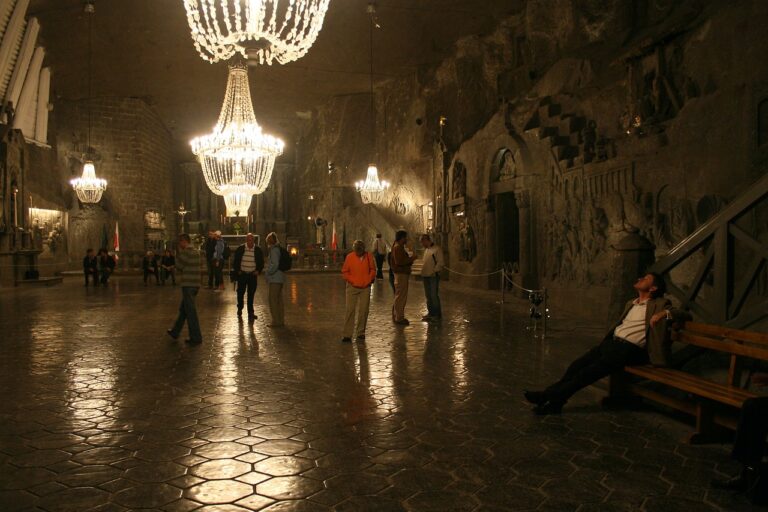 Wieliczka is a very popular Polish salt mine near Krakow. It is 327 meters deep and extends through chambers and horizontal passages for more than 287 kilometers, or about 178 miles. Rock salt is natural and has different colors in shades of grey. Until 2007, the Wieliczka Salt Mine produced table salt continuously and is… 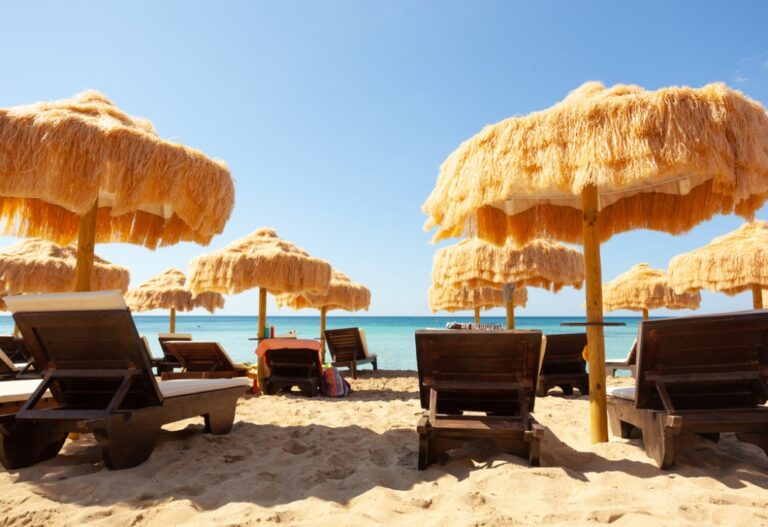 Punta Prosciutto is famous for its awesome beach in the Lecce region of Puglia. There is no wonder it’s so well-loved by people as the huge stretch of sandy beach can be compared to paradise on Earth. In fact, in 2017, Punta Prosciutto was featured in The Telegraph. That year The Telegraph has counted this… 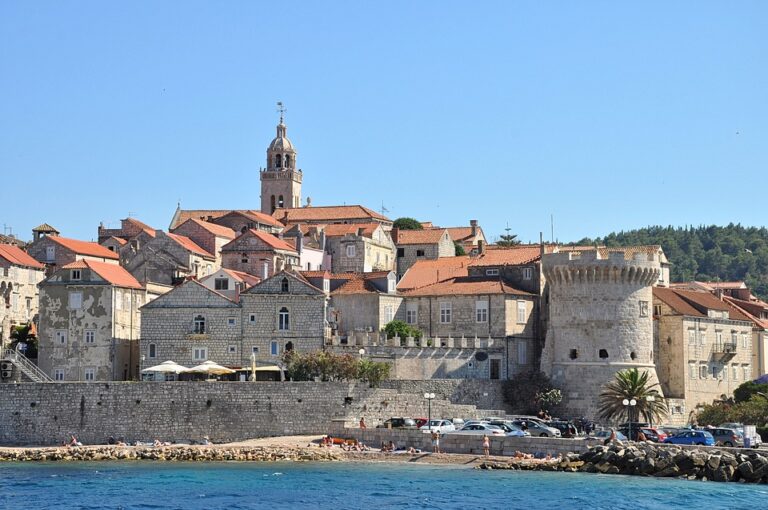 Korcula is a small island found in Croatia and offers a great variety of entertainment to travellers. Do you want to know about Korcula things to do? You are in the right place, with this guide you will find the best things on this fantastic island. How to get to Korcula Island? Although getting to… 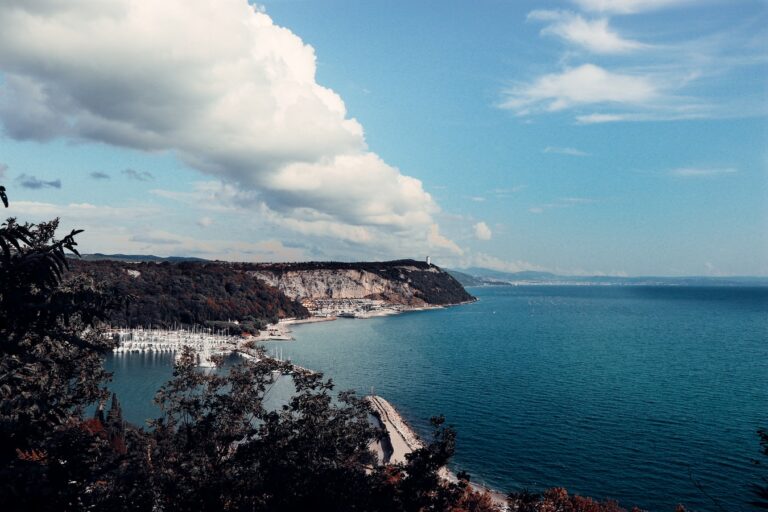 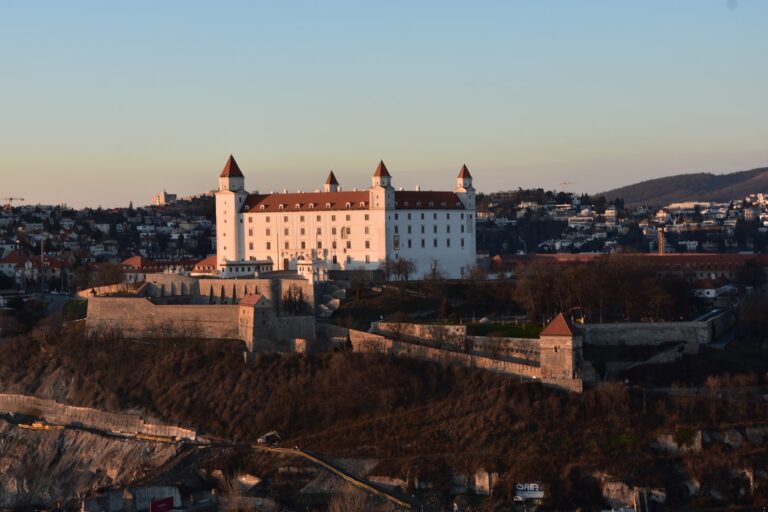 Bratislava, the capital city of Slovakia. As such, it’s also the biggest city in Slovenia. At different times in history, it has been part of different countries. As such, the city is incredibly rich in culture and has been influenced by many nations throughout the ages. There are enough attractions in Bratislava alone to keep… 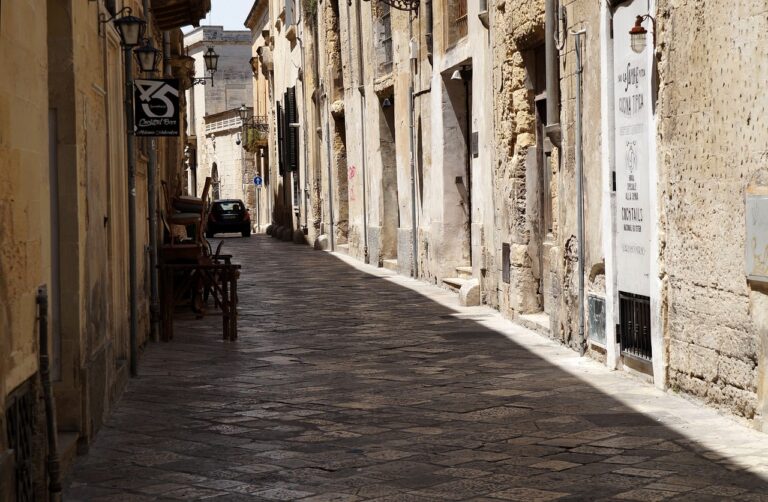 Lecce is a city that is located in Apulia in Italy. It’s one of the bigger cities in Southern Italy. It is a place known as the baroque’s pearl, and it is not a very crowded tourist site. Do you want to know how to get to Lecce? What is the closest airport to Lecce…