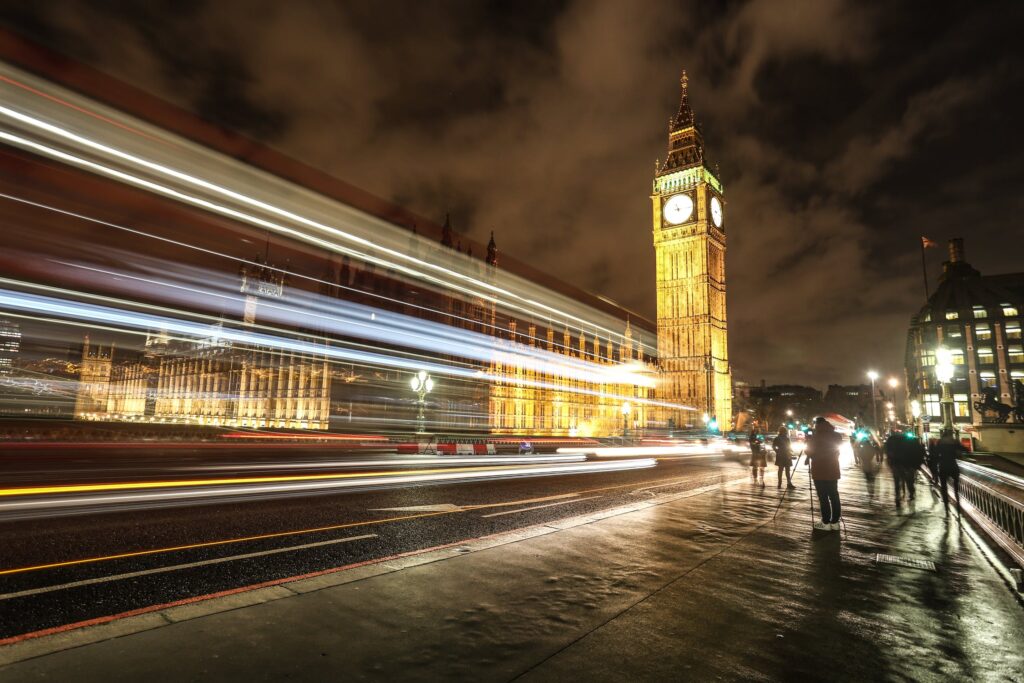 It is very natural for any individual to get tired of the day-to-day routines and search for an option to relax. For the people who visit London or even for the locals who come to the place for small holidays or to visit nearby places, some of the places nearby London can serve as a great option to escape from the busy life of the city. For those who look for options, we have compiled the 5 best escapades from London below.

Topping the list are the beaches of Brighton which has grey seas and a superb coastline. The city known for its beaches has much more in stores such as the art scene and the local paintings. Getting acclaimed as the best city to eat outside London, the traveller need not miss trying the local food for their lunch or dinner. Another attraction that doesn’t deserve a miss is the Royal Pavilion which is a fusion of Chinese, Gothic, Indian and Russian Architecture.

A few years back counting this in the list of 5 best escapades from London would have seemed to be a crazy idea. However, with the Eurostar train which reaches the place in just 2 hours, Paris is surely good to be on this list. Food is what you would enjoy on your entire trip. English breakfast on the way to Paris clubbed with a French lunch could surely seem great for your appetite. So catch up the train from St Pancras terminal and be sure to make a day trip to the city of Love.

At number four on our list of 5 best escapades from London is the city of Bath. A 90-minute train journey from the district of Paddington it lists among the world heritage sites having more than 5000 protected buildings. The city is a living museum to the Roman baths which ages as back as 2000 years from today.

Popular for the university which is so popular all over the world, Oxford has been given the name of “City of Dreaming Spires”. With colleges of over 700 years of history, it surely is among the most captivating places to visit during the summer months. Not many would be aware of the museums which include the Ashmolean having one of the best collections of art and archaeological artefacts are among the major attractions to this place.

Windsor upon the Thames

Now if it is the time to watch some of the great castles, the Windsor upon the Thames presents some great eleventh-century castles which could be an excellent day-trip to any traveller. Besides the castles, the place has more than 10 other great historic sites which include the Eton College and the Guildhall. Trains to the place are available regularly from the Paddington Terminal which is approximately a 35-minute journey.

The above list of the 5 best escapades from London is one of the most comprehensive ones but there are loads of other great places for a day-trip outside London.