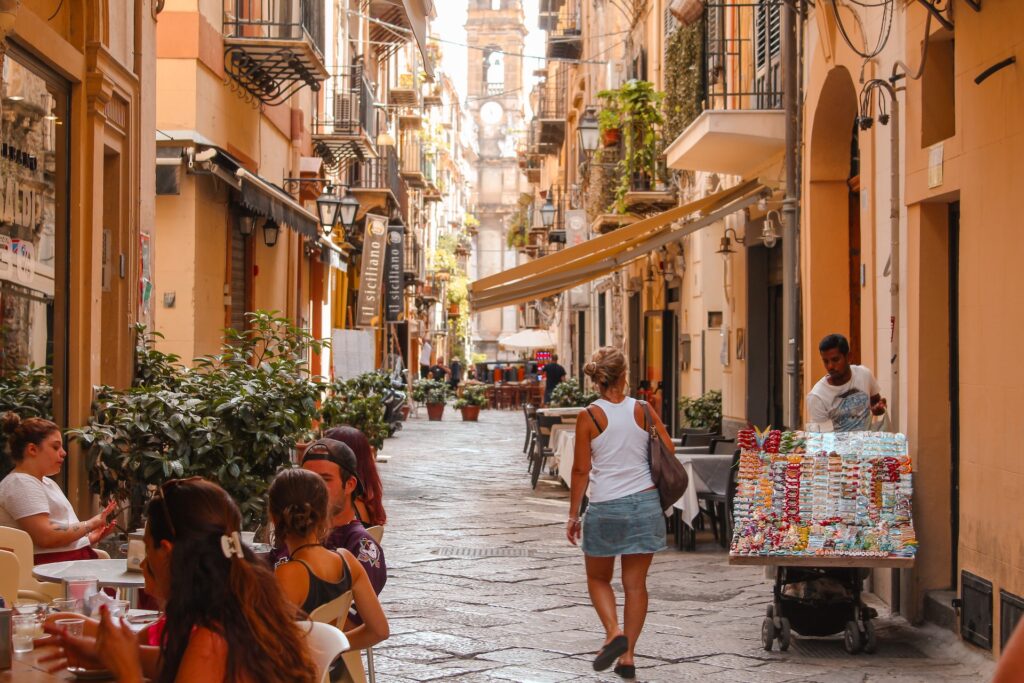 You are sitting at a beautiful restaurant in one of Sicily’s historic towns and you are wondering to yourself, do I need to leave a tip after I’m finished? Be assured, you are not the only one to wonder, especially if you are coming from North America. We are here to clear up all questions about tipping in Sicily.

If you are actually sitting at a restaurant then you’ll want the quick answer so here it is: you shouldn’t tip in Sicily. It’s not customary and the restaurant staff doesn’t expect any tip for their service. Enjoy your meal and just pay the bill you get.

So why do people not tip in Sicily? Are there any circumstances where you are expected to tip? Is it okay to tip if you really want to? Let’s see the answers to all these questions.

All about tipping in Sicily

In North Amera, it’s the standard to underpay waiters. As much as half of their salary comes from tips collected throughout the day.

It’s not the case in Sicily. Here, the restaurant staff is paid a normal wage. As the workers can make end-meet without any tips there was never really a tipping culture to form in Sicily.

You also have to note that Italy has free medical care. Every worker is entitled to medical care, paid sick leave, and paid annual leaves. There is little reason for tipping in Sicily.

When is it okay to tip in Sicily?

There is a simple case in Sicily where tipping is accepted and is actually done by locals as well. This is the rounding of the bill. Whenever you get a bill like 8.80 EUR you can simply pay 9 EUR instead. It’s for convenience.

You may also tip if you visit a restaurant with a huge group. This always means more work for the waiters and it’s okay to leave a small tip, but keep it small. Even if the order is above 100 EUR, you should not tip more than 5 euros. Usually, 2-4 euros are enough. It’s a good way to spend some of your coins.

If you are visiting from Northern America then sometimes you might feel a bit of a pressure for tipping. Workers know that tipping culture is rampant in America, but you shouldn’t let this influence you. It might happen that you really want to tip, in this case, 1-2 EUR is a good amount.

Never tip in these situations

Paying with a credit card means no tipping. As rounding up the amount when you pay via credit card gives no actual benefit it’s not required to round the amounts in this scenario.

Don’t tip in small establishments. It’s generally offensive in Sicily to tip the owner of a restaurant.

Also, if you indicated that you would like to tip, but you get your change back regardless then leave it at that. Do not try to push it.

These were the most important tips about tipping in Sicily (pun intended). We hope you have a great time on the island! 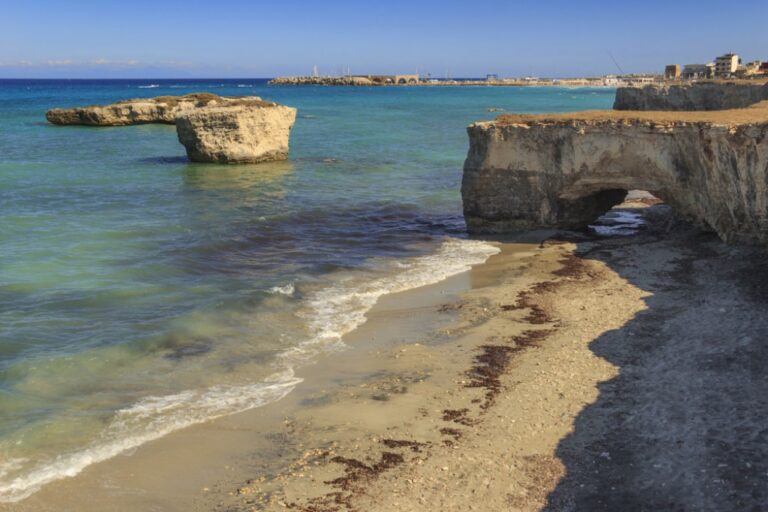 San Foca, Puglia, is a seaside village in the Melendugno municipality. It’s known as a great resort town due to the many options when it comes to beaches. It’s also known for the rocky shore that can create some truly dramatic sights. San Foca in Puglia is not your usual beach destination though. It doesn’t… 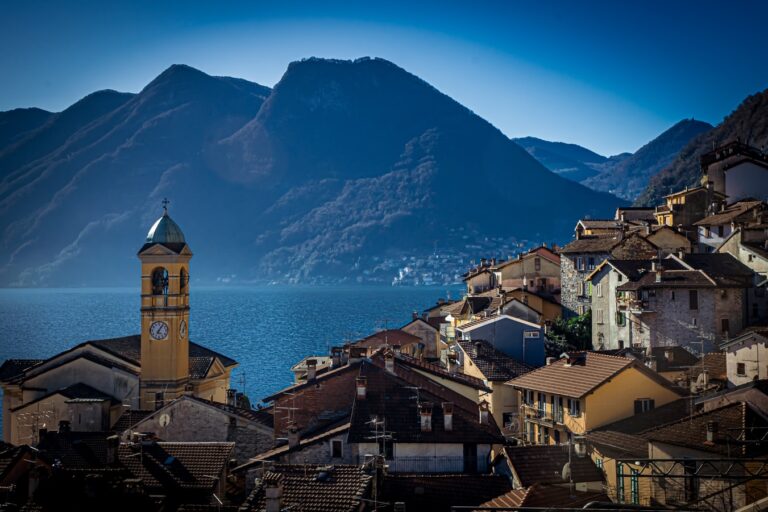 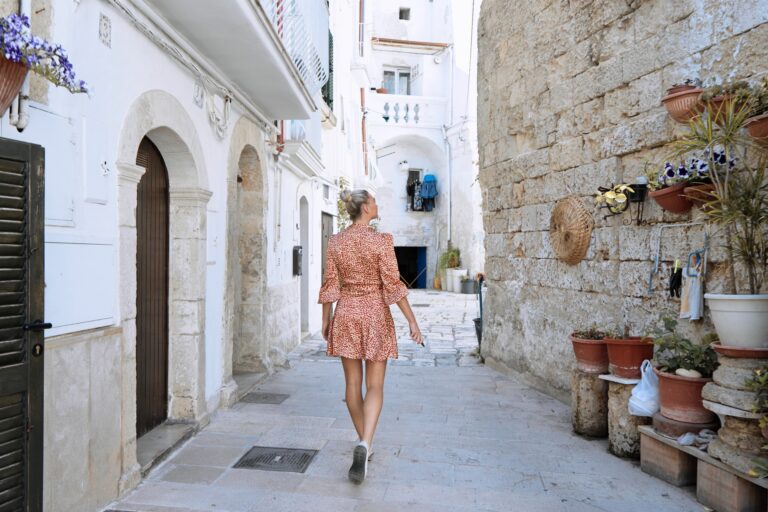 The quaint little town of Ostuni is a wonderful place for a vacation. It’s especially awesome as a romantic getaway. However, it’s a small town and a weekend in Ostuni is enough to cover all the major attractions. Join us to discover the best places to visit near Ostuni to enhance your vacation. Exploring the… 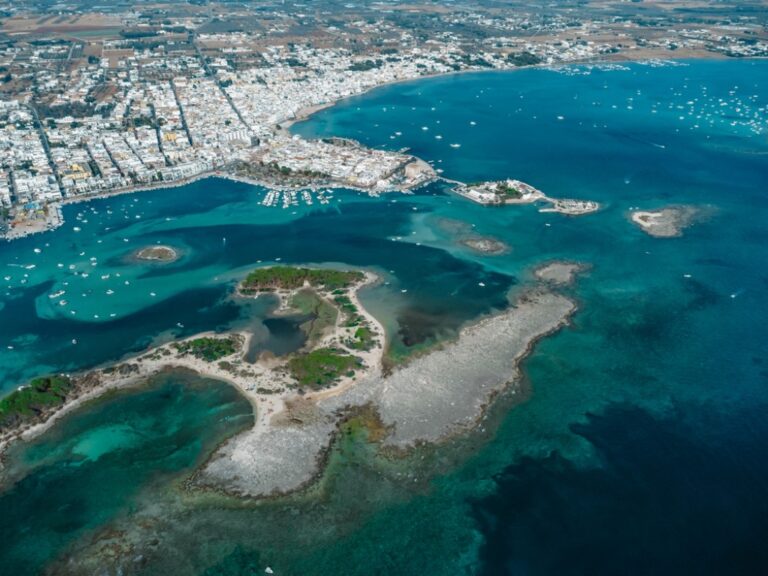 Porto Cesareo is a wonderful beach resort town in Puglia. You can find it halfway between Punta Prosciutto and Gallipoli. Read on to discover everything that you need to know about Porto Cesareo before your first visit. This seaside resort town is very popular amongst tourists that visit Puglia. Everyone dreams about a magical beach… 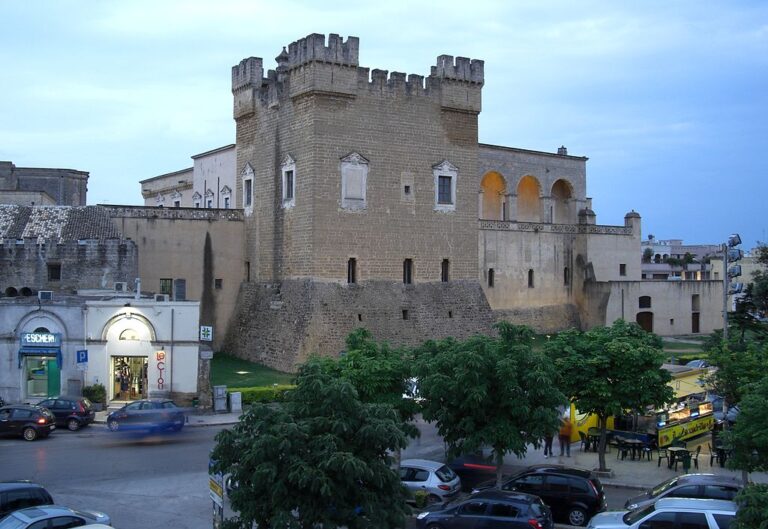 A vacation in Puglia usually consists of visiting multiple towns. Even if you are doing your trip by public transport, getting around Puglia is not that hard. This is why visiting Mesagne, Puglia should be on your mind when you are in Brindisi. A great way to enhance any vacation is to see as many… 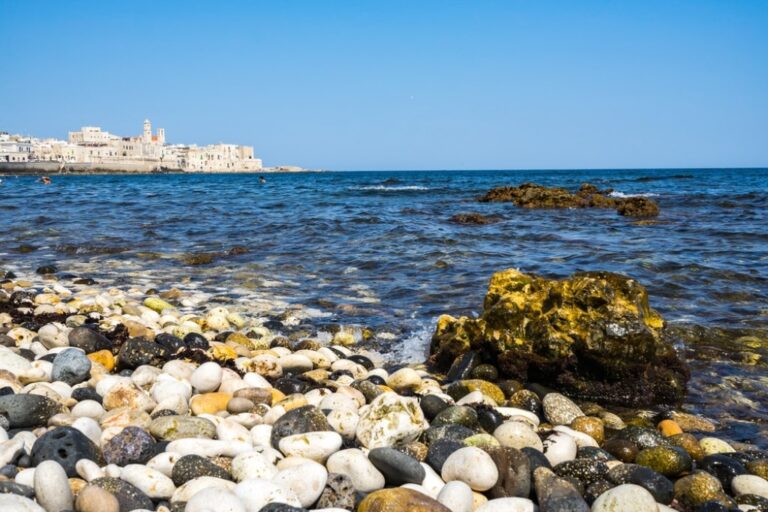 How to enjoy Giovinazzo Beach? Visiting Giovinazzo is an amazing memory as it’s a nice historical city in Puglia. It is standing on the jagged shoreline, overlooking the Mediterranean. Let’s see what are the Giovinazzo beaches you can get to whenever you visit this place. As you walk around the port of the city and…